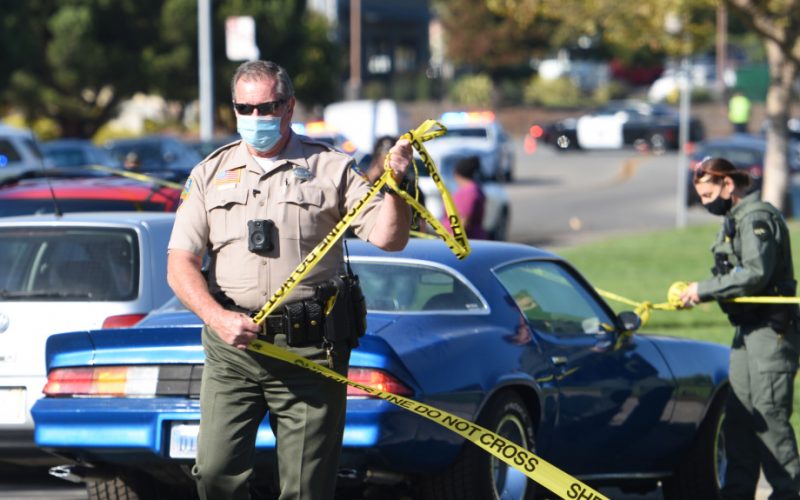 MARIN CITY— A suspect is in custody following a shooting outside a Marin County Housing Authority apartment complex. A weapon possibly used in the shooting was found discarded nearby on the side of northbound Highway 101.

Marin County Sheriff’s Office deputies responded to multiple reports of the shooting on November 3. Shortly after 1 p.m., callers began reporting that a man was shot in a parking lot.

This shooting occurred in the 200 block of Drake Avenue in Marin City. It appears the suspect and victim prearranged a meeting, concerning the sale of something, which went terribly wrong.

Deputies located a male gunshot victim, who was transported to a hospital for medical treatment. Deputies and detectives interviewed witnesses and broadcast a description of the suspect and getaway car.

Deputies were assisted by the Sausalito and Tiburon police departments, and California Highway Patrol.

The suspect’s car was located later the same day, traveling northbound through San Rafael. It was pulled over by deputies and CHP officers.

The shooting suspect, Isaac Q. Rangel, 18 of Cotati, was arrested by deputies near 1600 Los Gamos Drive in San Rafael.

In addition, an 18-year-old woman, Jasmine C. Medeiros of Cotati, was arrested for accessory after the fact. However, she is no longer in custody. 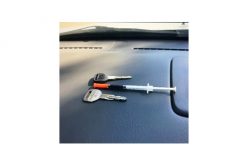 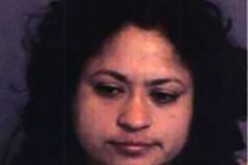 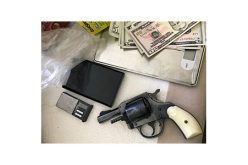