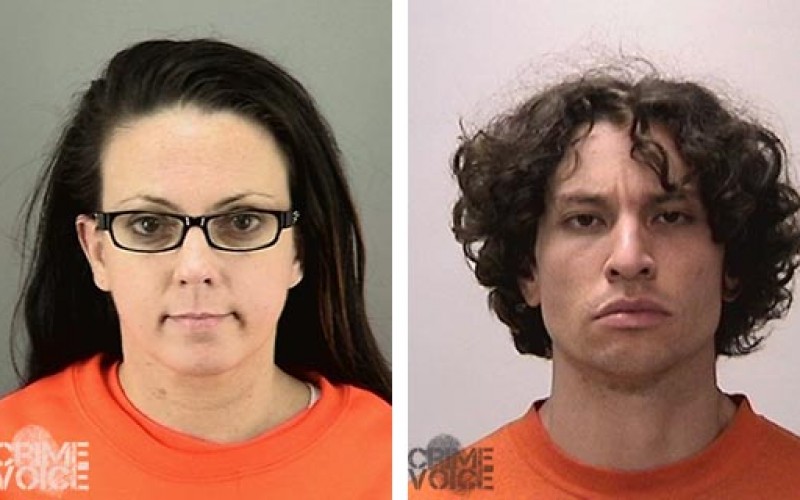 SAN FRANCISCO – A joint investigation by the FBI and the San Francisco Police Department’s Internet Crimes Against Children (ICAC) unit led to the arrests of two California residents allegedly involved in a child pornography ring that reached past state and national lines, authorities said.

According to police, one chat was with a couple in the United Kingdom. Investigators allege that Ellis successfully directed the couple to sexually molest their infant child on multiple occasions. In May, after investigators identified the couple, British law enforcement raided the couple’s home and found five underage minors. An investigation in the U.K. is ongoing. 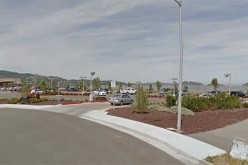 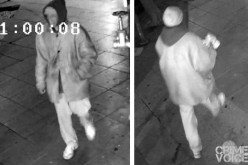 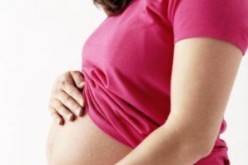