A Vallejo man and a Hercules woman were arrested early Tuesday morning in Novato after police found mail allegedly stolen from addresses in both Novato and Vallejo.

According to the Vallejo Times Herald, at 12:30 a.m., patrol officer was in an area of Novato reported to have had mail theft, when a vehicle unusual to the area was spotted, a sheriff’s investigator said. 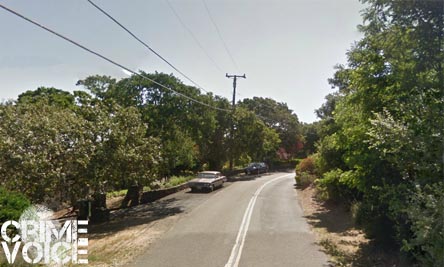 A male and female were in the vehicle, appearing to be ducking down to escape notice, sheriff’s Lt. Barry Heying said. When the officer questioned the male and female, later identified as Gabriel Troy Brown, 38, of Vallejo, and Simone Aguilar, 40, of Hercules, he was given conflicting stories as to why the two were in the area. Brown had also originally given the officer a false name, according to the Vallejo Times Herald.

Upon searching the vehicle, the officer not only found mail allegedly stolen from Novato and Vallejo addresses, but found bolt cutters, wire cutters and key that had been shaved down, a common practice used by car thieves.

The two were booked into Marin County Jail on suspicion of possessing stolen property, possessing burglary tools and conspiracy. Their bail were each set at $10,000.

This incident is still being investigated. Anyone with information about this incident is asked to all the sheriff’s department at 707-473-7233. Anonymous tips can be reported by calling Bay Area Crime Stoppers at 800-222-TIPS.