SANTA MARIA – A 38-year-old man was arrested Friday night on suspicion of driving under the influence at a sobriety and driver’s license checkpoint in the 300 block of North Blosser Road. 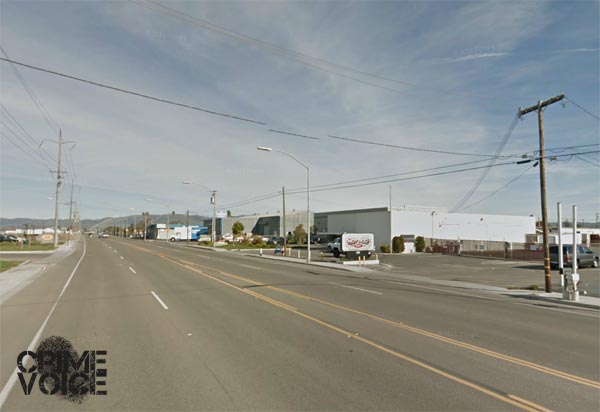 Ramirez was  also found to be in possession of close to 7.5 grams of crystal methamphetamine.

A total of 1,272 vehicles passed through the checkpoint on July 26, and officers screened 580 of those vehicles.

Funding for the checkpoint was provided by a grant from the state Office of Traffic Safety, through the National Highway Traffic Safety Administration. 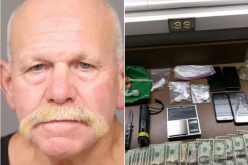 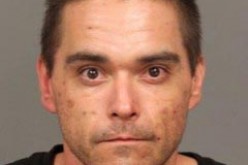 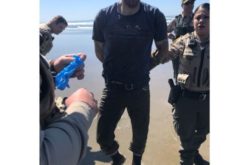