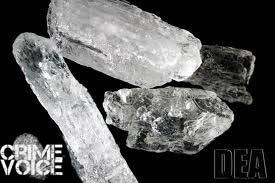 Santa Barbara County sheriff’s spokesman Drew Sugars described “a fairly sophisticated operation” that was brought to an end via multiple search warrants served in Santa Barbara, Santa Maria, Nipomo and Bakersfield neighborhoods. The primary suspect, Pedro Villa Perez, 58, was detained in a traffic stop. A perfunctory vehicle search at that time revealed a hidden compartment in the car containing methamphetamine and cocaine.

Contemporaneously, a search warrant was being executed at his Nipomo residence where additional controlled substance materials were discovered in a secret compartment of a camp-style ice chest.

Within a short span of time, additional warrants were served on the Orcutt residence of 28-year-old Alejandro Sanchez, a known confederate of Perez’s who was discovered in possession of a half-pound of methamphetamine as well as over $4,000 in cash.

In a coordinated effort detailed by Sugars in his media statements, a third search warrant was simultaneously served on the Bakersfield residence of Perez’s son. At that Kern County location, Sugars said DEA agents “found another ice chest with another hidden compartment containing drugs and multiple weapons leading to additional arrests” of Glenda Villa, 25, and Guni Lugo, 27, who were determined to be working closely with Perez in the sales of methamphetamine and cocaine.

Sugars indicated that further details of the broad-scope narcotics operation are not currently available as the investigation continues and may involve additional unidentified suspects. 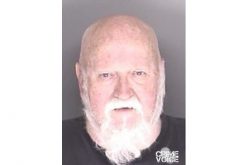 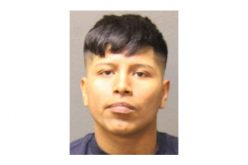 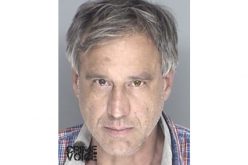 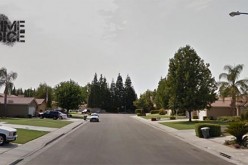 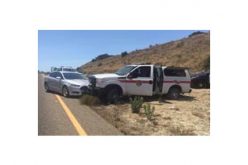 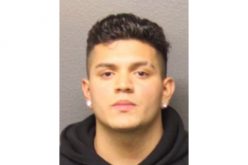