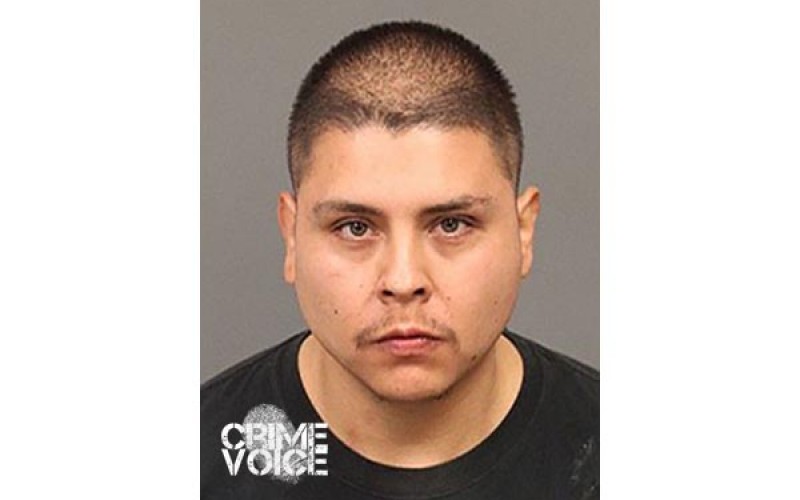 The San Luis Obispo Sheriff’s Office arrested a man for allegedly committing child endangerment, annoying or molesting a child and indecent exposure in a public place on Tuesday.

When the woman yelled out, the man began to drive away from the area with his the passenger door still open. One of the witnesses was able to get a partial license plate number of the car.

Soon after, a deputy spotted a car matching the description of the suspect’s vehicle and license plate number. The deputy initiated a traffic stop.

As the deputy approached the vehicle, he noticed a young female child who was later identified as the suspect’s daughter. She was in the backseat without a child safety seat.

Witnesses positively identified the suspect and he was arrested without incident. The suspect was identified as Eric Manuel Salinas, 29, of Guadalupe.

Since Salinas was driving away from the area with his car door open and his two-year-old daughter did not have a child-safety seat, he risked causing great bodily injury or death.

Salinas’ daughter was placed in protective custody and turned over to SLO Child Protective Services.