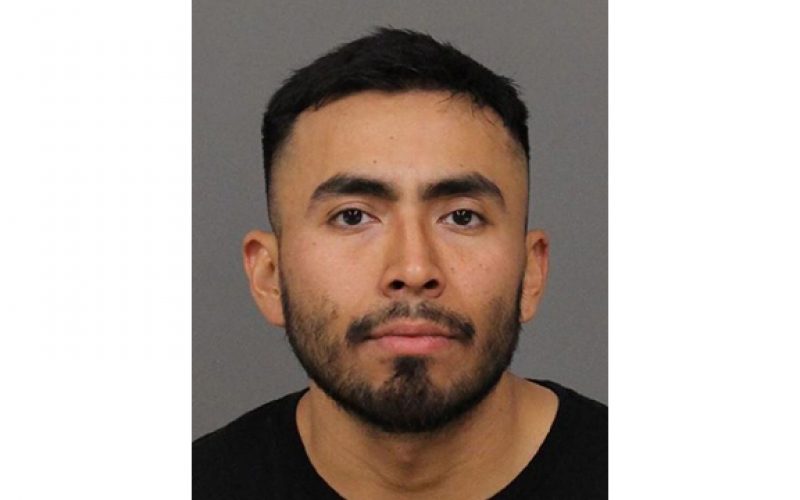 SAN LUIS OBISPO – Screams for help at 6:00 a.m. on May 25th brought officers from the San Luis Obispo Police Department to a residence in the 1600 block of Fairview Street.

A female screamed from inside the residence that someone was pointing a gun at her and was going to hurt her.

When the officers arrived, the female was outside. She advised officers that worked for an online escort service and came to see 30-year-old Leo Dejesus Neri.

A disagreement arose between the female and Neri and the female decided to leave. Neri got his gun and threatened her.

The suspect surrendered to the officers. No injuries resulted from this incident.

Neri was arrested on charges of assault with a deadly weapon, assault with intent to commit rape, false imprisonment and threats.  His bail is $100,000.