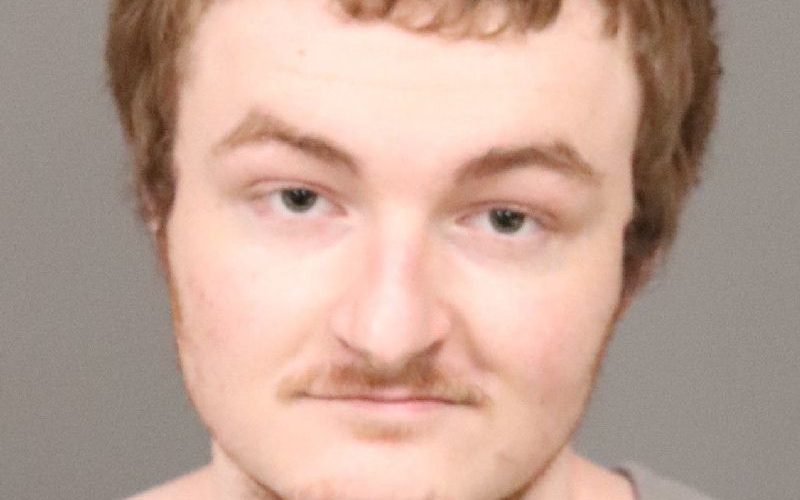 “On Friday, May 13th, at approximately 12:00 pm, SLOPD began to receive several 911 calls regarding a family disturbance at a residence on the 2200 block of King Street.

Officers arrived on scene and located the adult male victim, who was suffering from several stab wounds to his upper body. SLOFD and SLO Ambulance began treating the victim who was later transported to a local hospital. His condition is stable at this time.

Simultaneously, officers located the suspect near the residence where the incident had taken place. Suspect Tyler Marcom, who is related to the victim, was taken into custody without incident. Through investigation, officers discovered that an argument had broken out between Marcom and the victim which resulted in the stabbing.

Marcom was booked into the SLO County Jail for PC 245(a)(1), assault with a deadly weapon. There are no outstanding suspects or threats to the public. The investigation is ongoing.” 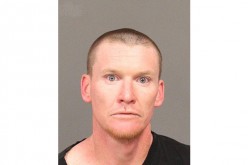