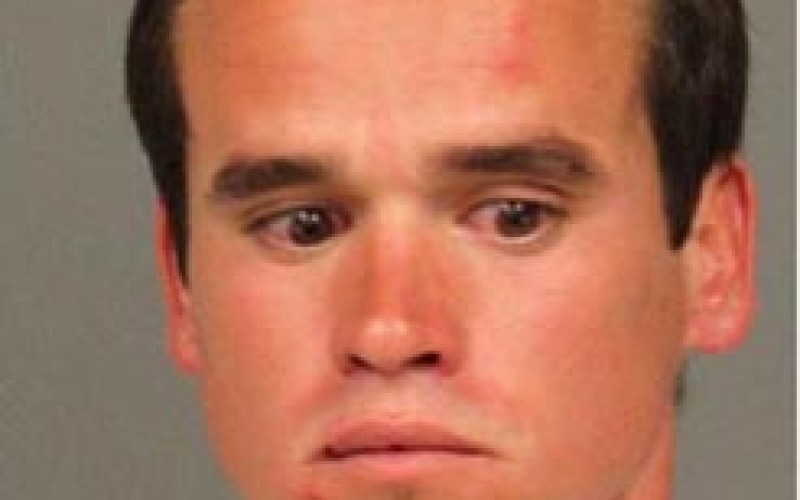 The San Luis Police arrested a man for allegedly peeking into a residence on Friday.

According to SLOPD, officers received a call regarding a suspicious subject on the 1100 Block of Seaward St. at around 9:19 p.m. Upon arrival, officers searched the area for any suspects. One of the officers on the scene saw a man standing on private property who was standing in front of a living room window of one of the residence’s in the neighborhood. Police say the window was open and the screen was partially off.

Once the subject saw the police headlights, he attempted to duck down behind a hedge and tried to hide from police. Upon contact, the subject was identified as Timothy Kasinger, 30, of Paso Robles who did not live at the residence nor did he have permission to be there.

Police arrested Kasinger for prowling and peeping in a residence. Kasinger was booked into SLO County Jail. His bail was $2,000. 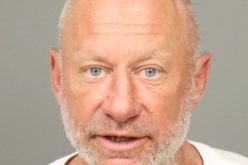 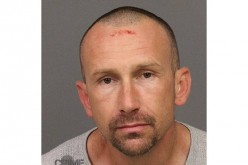 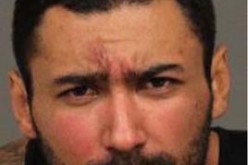 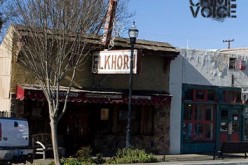 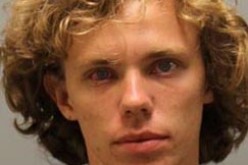