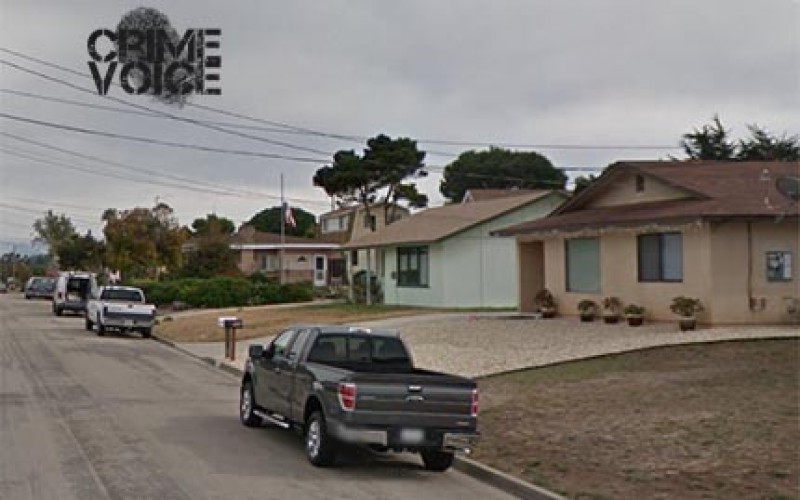 The San Luis Obispo Sheriff’s office released the name of the man who was allegedly involved in an assault-with-a-deadly-weapon and suicide case.

According to the sheriff’s office, Kelly Neal Turpin, 25, of Los Osos, allegedly attacked a 58-year-old victim with a hatchet on September 4 around 8:30 p.m. The victim, according to the sheriff’s report, received multiple traumatic injuries. However, the Sheriff’s spokespeople said she was able to escape to a nearby house where a neighbor called 911.

Once deputies arrived on the scene, the victim was transported by ambulance to a local hospital where she is still being treated for the injuries she sustained in the attack.

According to the sheriff’s office, there were shots heard during the incident that were coming from the area of the house where the assault took place.

Deputies discovered Turpin in the backyard of the home, dead of an apparent self-inflicted gunshot wound. Investigators learned Turpin was a roommate of the 58-year-old victim who had recently asked Turpin to move out of the residence they shared in the 400 block of Woodland Drive in Los Osos.

The investigation was upgraded to an attempted murder case based on the nature of the injuries suffered by the victim and the circumstances of the attack. Turpin had been arrested by Atascadero Police last year on July 9 for exhibiting a firearm. Details of that incident were not available. He was residing in Atascadero at the time. 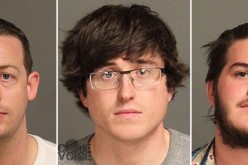 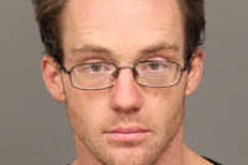 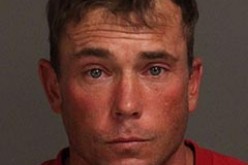