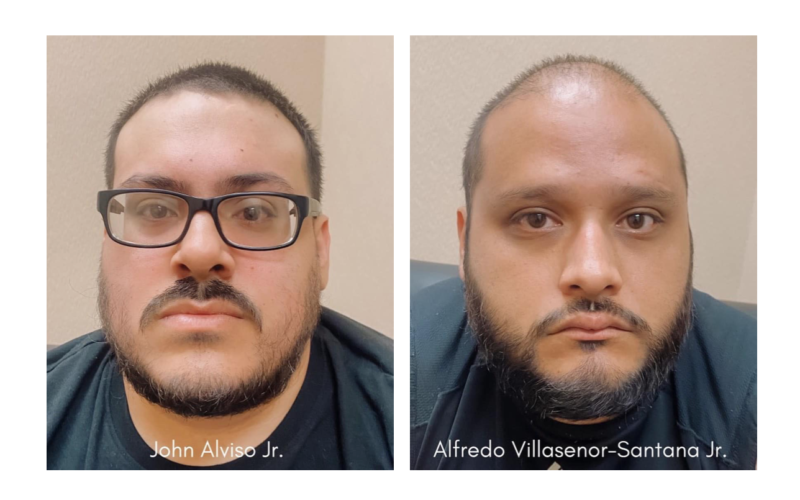 Originally published 5-19-22 via Facebook
by the Turlock Police Department:

“On Thursday, May 19, 2022, Turlock Police Department Detectives followed up on two Cyber Tips they had received from the National Center for Missing and Exploited Children. These tips were investigated by High Tech Crimes Detectives which led them to two separate Turlock homes.

At approximately 8:04 a.m., Turlock Police Detectives served a search warrant at John Alviso Jr.’s residence, located in the 1300 block of East Avenue. Alviso Jr. was arrested at the home and the search revealed he was in possession of illegal firearms and narcotics. Multiple electronic devices were also located and taken as evidence for forensic analysis. Alviso Jr. was brought to the Turlock Police Department for an interview and was later booked at the Stanislaus County Jail.

At approximately 11:30 a.m., Detectives served a second search warrant, on a separate case, in the 800 block of South Minaret Avenue, at the home of Alfredo Villasenor- Santana Jr. Villasenor-Santana Jr. was also arrested at his home and brought back to the Turlock Police Department for an interview. The search of his residence and electronic devices led to the discovery of child pornography evidence.

Villasenor-Santana Jr. was booked on production and possession of child pornography, disorderly conduct with a camcorder, sending obscene matter depicting a minor and an unrelated felony domestic violence warrant out of Fresno County. One local victim was identified in this investigation and is currently safe with family members.

Detective Redd said, “We work hard and continue to find new ways to locate and identify these criminals. Our efforts are to keep these children safe and stop child exploitation in our local community and other communities throughout the nation.” 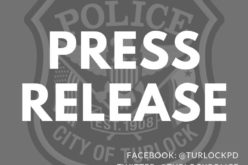 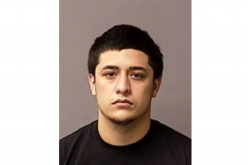 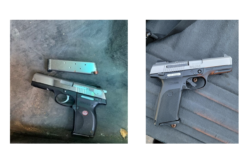 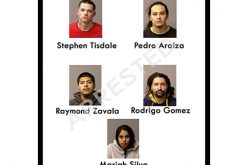 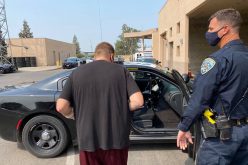