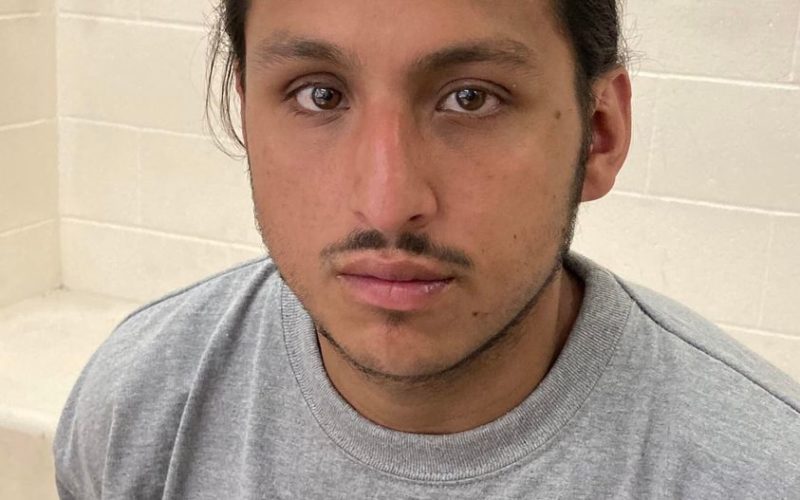 “Back on Thursday, April 21, 2022, at approximately 2:56 p.m., SMPD officers responded to the 1700 block of Leslie Street on the report of a robbery. Officers arrived on scene and located a male victim. The victim informed the officers that while he was unloading items from his truck, an unknown male stood nearby. The male stepped towards the victim, pointed a gun, and demanded the victim’s wallet.

As the victim walked backwards from the suspect, the suspect grabbed the victim’s forearm. The suspect then took his free hand, reached in the victim’s pocket, and removed the victim’s wallet. The wallet contained approximately $500 and credit cards. The suspect ran northbound on Leslie Street and continued westbound 17th Street. Officers promptly searched the area but were unable to locate him.

SMPD officers initiated an investigation and painstakingly scoured video surveillance footage from multiple cameras in the area and determined the suspect’s escape route and located evidence to help identify the suspect. Those investigative leads coupled with assistance from local law enforcement agencies, led to the identification of the suspect as Giovanni Landa.

SMPD obtained an arrest warrant for Landa. Additionally, officers authored a search warrant for his person, residence, and vehicle. On April 27, 2022, at approximately 2:53 p.m., with the assistance of San Mateo County law enforcement officers, SMPD safely arrested Landa near his residence in Redwood City. The Redwood City Police Department assisted while SMPD executed the search warrant for both Landa’s residence and vehicle. SMPD seized Landa’s cellphone as evidence. On a search incident to arrest, officers located suspected fentanyl on Landa’s person. Landa was booked into San Mateo County Jail for second degree robbery. 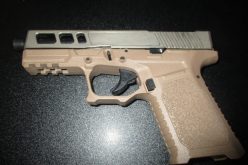