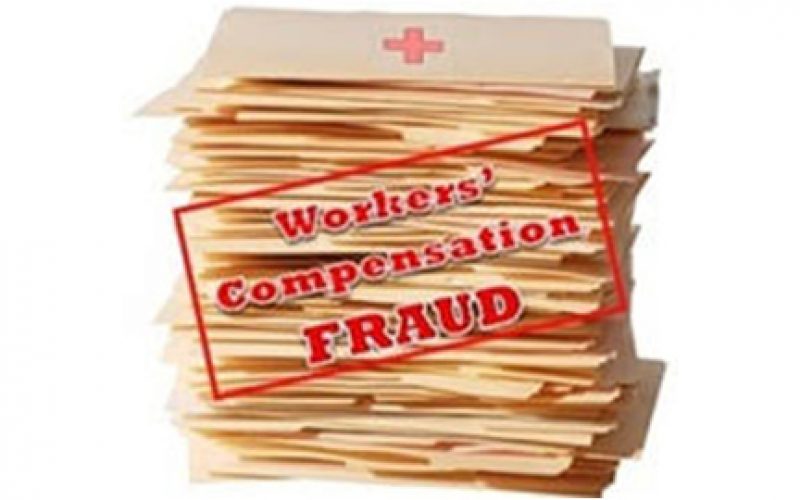 SAN MATEO — 34-year-old electrician Michael Williams, from Daly City, was arrested on 21 felony counts of insurance fraud in a case where he continued working for various employers while at the same time collecting workers’ compensation benefits to the tune of $85,000.

The suspect was injured in November of 2014 and filed a claim to collect benefits temporarily.

However, in MArch of 2015 he resumed working, for a different employer while still collecting the compensation payments.

In May of 2015 Williams suffered another injury, filed another claim, but continued working and collecting benefits.  This means that during part of the recent past he was collecting payments from two different insurance companies for injuries he had experienced at work.

Of course, to continue this ruse,  the suspect had to continue piling on lies and misrepresentations – about how much he was able to work, how much he made and his employment status.

His scheme included the attempt to begin claiming permanent disability benefits once the temporary benefits ended.

As an added insult, Williams was charged with grand theft after he used his former employer’s credit card to purchase an engagement ring. 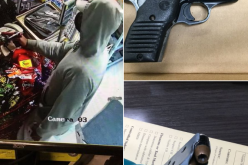 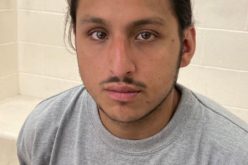