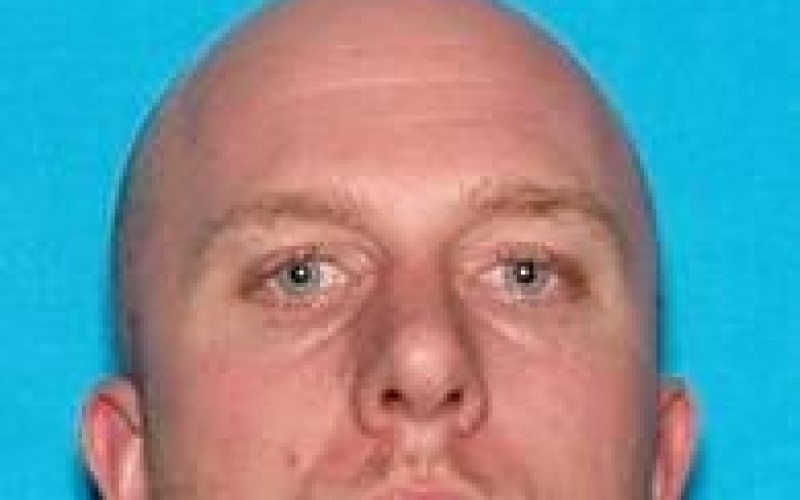 REDDING – A rash of indecent exposure incidents at local tanning salons resulted in the arrest of 30-year-old Michael Anthony Silva of San Mateo. Silva is a registered sex offender with prior convictions for the same offense.

Silva’s latest infractions began in December. According to the Redding Police, on Sunday, December 15th, they got a call from Tropical Tan on Hilltop Drive, reporting that the night before, at 7:00 pm, the facility had received a call asking about their hours and prices. The employee connected that call to a man who came in right afterwards, and booked a tanning session. The man then entered the booth, disrobed, and called the woman working there for assistance. As she approached his booth, he quickly opened the door, exposing himself nude, holding his erect penis. She asked him to leave, which he did, presumably after getting dressed. 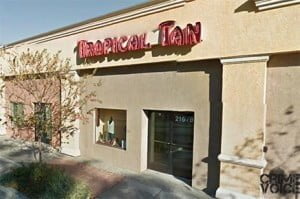 Tropical Tan on Hilltop reported the infraction in December

Several other tanning salons reported similar incidents over the next few weeks, with the same description of the man. One of the victims, however, had the presence of mind to observe his car license plate, which police traced to a car rental agency. From this, they were able to get Silva’s name, and officers were able to show his photo to the victims. He was positively identified as the man who accosted the woman at Tropical Tan. Working with the car rental agency, investigators were able to locate Silva at a residence on Pegasus Street in Redding. He was taken into custody without any trouble.

According to Redding Police, since he had entered the tanning business with the intent to commit a felony, he was booked on charges of burglary, indecent exposure, and failing to comply with the terms of his status as a registered sex offender. His bail was set at $100,000. Police have requested that anyone with more information, or who may have also been a victim, to call the Investigations division at 530-225-4214. 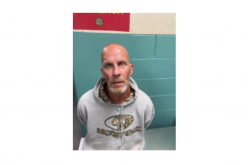 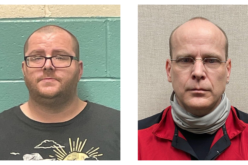 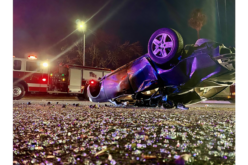 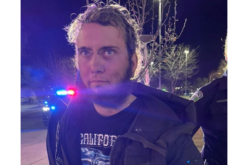