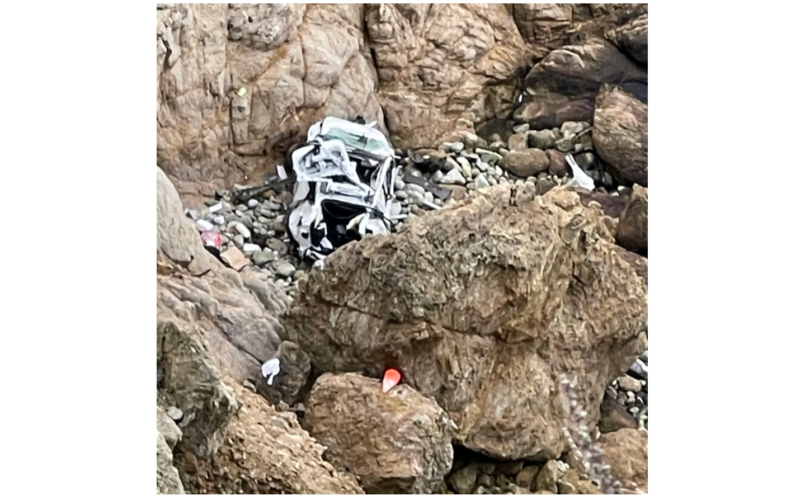 Above: Wreckage of vehicle at the bottom of Devil’s Slide
(Photos courtesy of CalFire and San Mateo County Sheriff’s Office)

A Pasadena man is reportedly expected to face charges for allegedly intentionally driving his car, with his wife and two children riding with him, off a cliff along Pacific Coast Highway.

The California Highway Patrol announced yesterday, January 3, that what was initially believed to have been an accident is now being investigated as an intentional act. The suspected driver of the vehicle, 41-year-old Dharmesh Patel of Pasadena, remains hospitalized while he is being treated for injuries and is expected to be booked upon release.

This past Monday, a Tesla car allegedly being driven by Patel went over a cliff along Pacific Coast Highway in an area in San Mateo County known as Devil’s Slide, a notorious stretch of California highway known for fatal accidents.

The specific area where the car went over, along Route 1 south of San Francisco between Pacifica and Montara, reportedly has no guard rail.

According to ABC7, the vehicle plunged some 250 feet and landed in a rocky area, flipped, and ultimately landed on its wheels shunted up against the bottom of the cliff right near the water. All four occupants — Patel; his wife; and their two children, ages 4 and 9 — miraculously survived.

All four were reportedly conscious and alert when rescuers arrived, and to even survive one’s vehicle going over the cliff at Devil’s Slide at all is vanishingly rare, officials have said.

Due to the car’s position against the cliffside, the four reportedly had to be cut from the vehicle by CalFIRE responders using the “Jaws of Life.” All four currently remain hospitalized for treatment of their injuries.

As officials began looking into the incident, they began to suspect that it had not been an accident. Officials reportedly do not believe that the conditions of the road played a role in the crash, nor do they believe that the Tesla’s autopilot or self-driving modes were activated at the time.

Yesterday, investigators announced that Patel has been arrested for allegedly driving his family off the cliff intentionally. Once released from the hospital, he is expected to be booked at the San Mateo County jail on suspicion of attempted murder and child abuse. 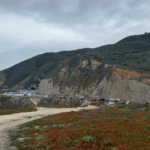 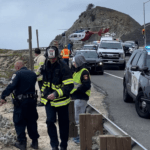 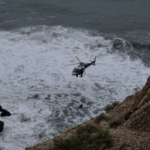 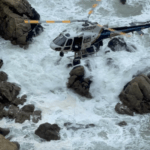 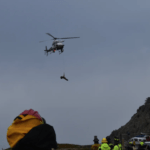 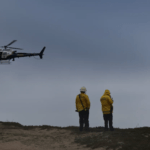 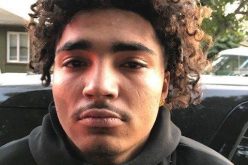 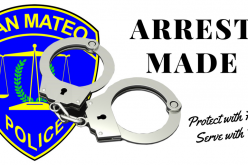