Merced police have announced the identity of the man suspected of armed robbery who was ultimately fatally shot by officers after allegedly refusing to drop his gun.

The man has been identified as 27-year-old Rodolpho Antonio Ruiz of Merced.

Late on the night of November 22, officers responded to a report of an armed robbery and shooting at the Circle K gas station on G Street. Arriving officers were then alerted that a second alleged armed robbery had taken place at nearby Bernie’s Liquors, and that the suspect had fired several shots inside the store prior to fleeing. On-scene officers reported hearing more gunshots south of the liquor store, police said.

Shortly after hearing the gunshots, officers reportedly witnessed a man matching the suspect’s description — later identified as Ruiz — jumping fences through a nearby residential area. Officers gave chase and headed him off on 21st Street. There, a shooting took place after Ruiz refused to drop the gun he was carrying. Officers immediately attempted first aid, but Ruiz was pronounced dead at the scene, police said.

As they investigated the chain of events, officers learned that one of the gunshots heard throughout the night had been the shopkeeper at Bernie’s Liquor, who had fired a round at Ruiz, prompting him to flee the store. Ruiz is also accused of having held an employee hostage and later trying to carjack someone in the parking lot, before ultimately fleeing on foot. 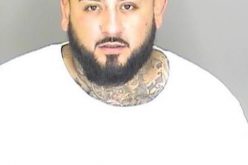 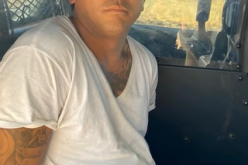 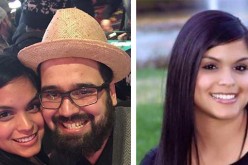 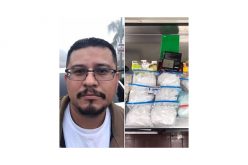 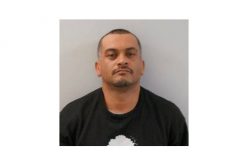 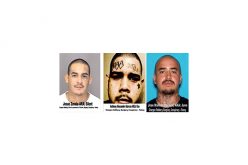 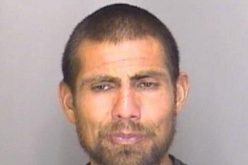 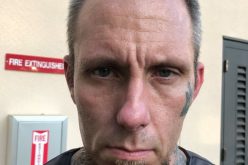