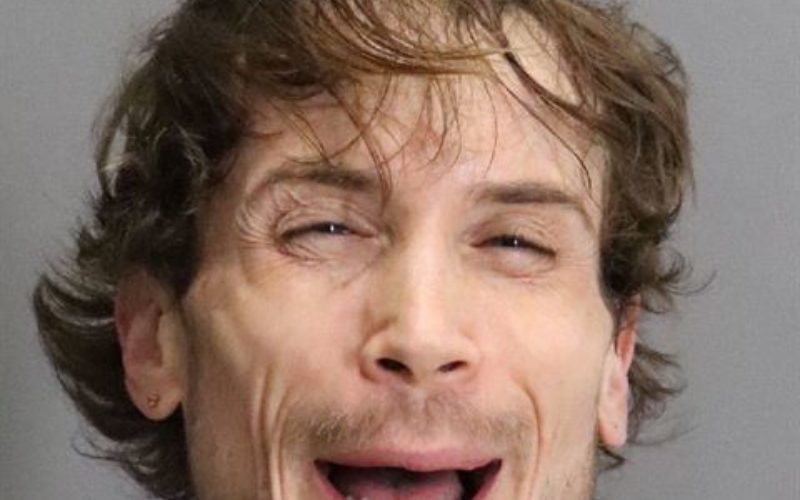 “Palo Alto, CA – Police safely arrested a felony vandalism suspect last Friday who claimed to have a firearm and repeatedly said he would shoot officers.  The suspect wound up not being armed.

On Friday, November 5, 2021, at about 1:46 p.m., our 24-hour dispatch center received a call from security personnel at the Stanford Shopping Center at 180 El Camino Real reporting a man who was causing a disturbance.  Security reported the suspect was yelling at patrons, threatening passersby, and spitting on store windows.  When officers arrived and contacted the man, he was uncooperative but said he was waiting for a ride-share vehicle so he could leave.  Security told police that if the suspect did not leave their property, they desired to place him under private persons arrest for disrupting and interfering with their business.

The suspect then ran away into the parking lot.  Officers followed from a distance, assuming that he had been running to meet his ride-share vehicle.  While keeping him under observation, they observed the suspect swing a metal water bottle and shatter the rear windows of two unoccupied vehicles in the parking lot.

With the suspect now having committed felony vandalism, police chased him to an outdoor area of the Stanford Park Hotel at 100 El Camino Real in Menlo Park, where the suspect placed his hand into his jacket pocket, said he had a gun, and threatened multiple times to shoot and kill the officers.  The suspect climbed up on a second-floor balcony.  Officers took cover and tried to de-escalate the situation by speaking with the suspect and attempting to negotiate a compliant arrest, using a member of the Department’s Crisis Negotiation Team to do so.

After the suspect continued to refuse commands and negotiations failed, officers deployed less lethal munitions (first firing pepperball rounds at the wall near him to see if the pepper spray would encourage compliance and/or move him off the balcony, and when that did not work, then firing a less-lethal projectile weapon at him, striking him in the hip area).  The suspect then promptly surrendered and complied with arrest commands.  He did not have any weapons in his possession.

Personnel from the Menlo Park Fire Department transported the suspect to a local hospital for a medical clearance prior to booking, as is standard when someone is exposed to chemical agents and/or struck with a less-lethal projectile. The suspect sustained a visible injury to his hip area but was otherwise uninjured.  No officers sustained injuries.

Police booked 32-year-old Campbell resident Reece Logan Hauf into the Santa Clara County Main Jail for two counts of felony vandalism, misdemeanor obstructing a business establishment (Stanford Shopping Center), and misdemeanor resisting arrest (for engaging in the standoff with officers and not complying with their lawful arrest commands).  His booking photo is attached to this release.” 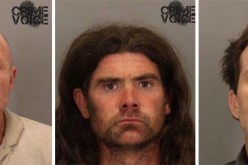 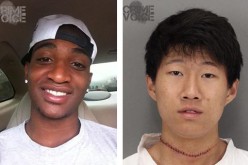 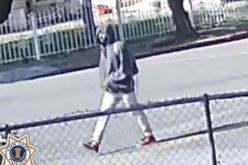