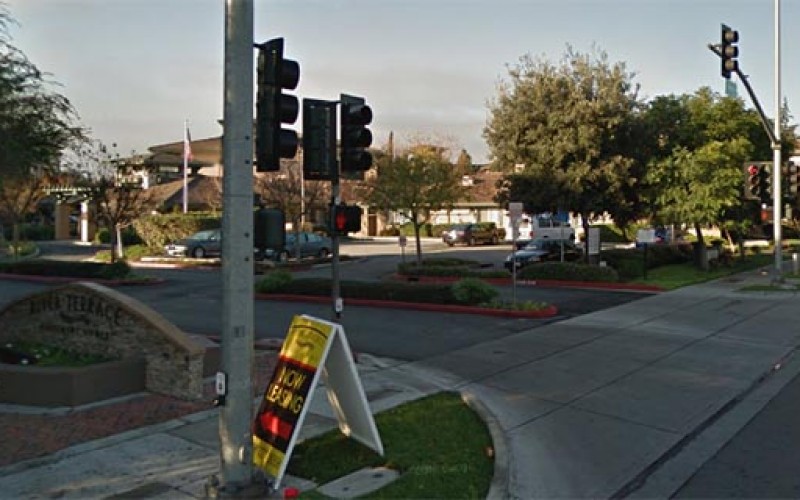 21-year-old Mariya Alexis Loera, along with 30-year-old Tam Tranh Tran are facing charges from a Jan 27 arrest, in which Loera is accused of using up to ten different names and social security numbers to commit fraud under PC 530.5 (c)(3) – identity theft. Both suspects are from Stockton, according to arrest reports.

The manager of the River Terrace Apartments, located at 730 Agnew Road in Santa Clara, had called to report a possible fraud incident in which a male and female entered his office and offered cash to rent an apartment. Police contacted the person named on the driver’s license shown by the suspect, which the manager had copied before telling the suspects they didn’t accept cash.

The male suspect had used the identity of one of the victims, using his stolen driver’s license and credit card. However, the manager quickly suspected fraud and after saying they did not accept cash, the conversation ended, but the two had left a copy of the personal identity information of the victim and a rental application.

SCPD officers contacted the owner of the driver’s license, and soon realized that the owner’s personal information had been stolen and was now being used by the couple.

The Santa Clara Police department reported finding the vehicle the couple had been driving, and initiated a traffic stop. However, during the initial contact by officers it appeared that both suspects were under the influence of methamphetamine, and were arrested under H&S 11550. Loera was also arrested for driving under the influence, and a search of the vehicle revealed drug paraphernalia, along with driver’s licenses and social security cards from more than ten victims. When Tan was asked if he had anything illegal in the care he said, “No, just a pipe.” But the driver’s license and credit card under the victim’s name was found in his right pants pocket.

Tran was booked for being under the influence of drugs and illegal possession of stolen ID and credit cards of numerous victims. During transport, Tran told the officer, “I don’t want my girl to get in trouble for any of this.” He said, “All of this is my fault.”

Loera had been arrested by Stockton Police in November for being under the influence. She was held, and released when sober.

None of the victims knew how Tran had gained their information. Tran, however admitted to staying at several hotels within the Santa Clara County area for the past several weeks. He had in his possession a card scanner and special equipment to make the fake credit cards. A check from one of the victims was reported stolen to police some time back in December. When asked about how he had gotten the information about the victims, Tran would only say, “I don’t know.” Investigators were unable to get any further information from Tran. 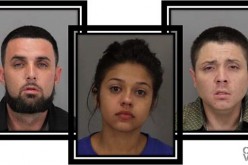 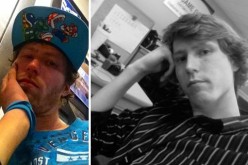 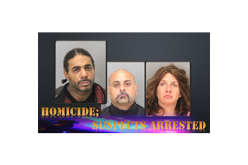 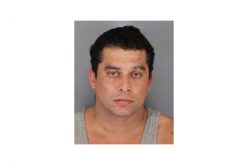 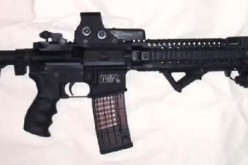