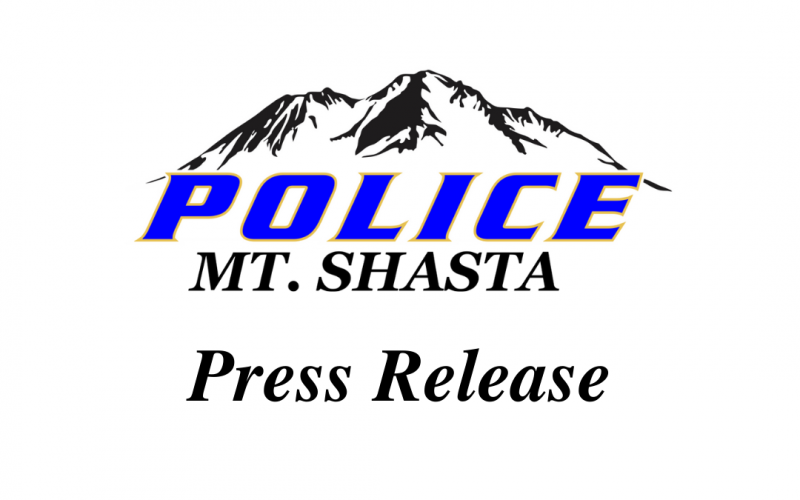 “On 07/04/2021 at 1235 hours officers responded to the Shasta Inn for a report a male causing a disturbance. At that time, management asked for the male, who was identified as 43-year-old ALFRED WILLIAM MABRIER, to be trespassed. MABRIER was trespassed from the property and released from the scene.

A MSPD Officer located MABRIER in the parking lot of the Gold Room. The officer identified himself and attempted to place MABRIER under arrest. MABRIER began fighting with the officer, punching the officer several times. The officer deployed his taser, which caused MABRIER to fall to the ground. A second officer arrived on scene as MABRIER continued to fight.

The taser was deployed a second time while MABRIER was actively fighting officers. This time MABRIER complied with instructions and was taken into custody at that time.

MABRIER was taken to Mercy Medical Center for medical clearance and the transported to the Siskiyou County Jail where he was booked for Felony Resisting arrest with injury, vandalism, and felony violation of parole.

The officer sustained an abrasion and bruising to one arm.” 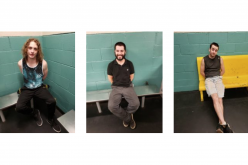 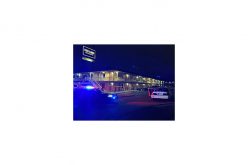