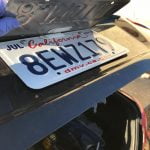 VACAVILLE — A San Ramon man has been arrested in connection to a suspicious vehicle discovered on Peabody Road late last month.

Officers were alerted to the presence of an occupied vehicle parked behind a school on the 1900 block of Peabody Road and, upon responding to the scene, discovered that the car’s plate had been covered by a second plate secured by velcro.

This second license plate had recently been stolen off another car and the vehicle, a rental, had had a temporary tint applied to the windows.

Officers also found several bags of tools and narcotics inside the vehicle.

When they checked with Fairfield PD, officers were informed that the actual owner of the tools had been a victim of burglary in the night.

32-year-old Joshua Scott is now in custody on suspicion of burglary, possession of stolen property, and narcotics-related offenses. 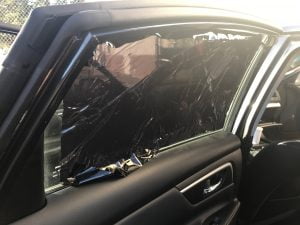 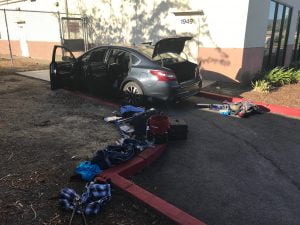 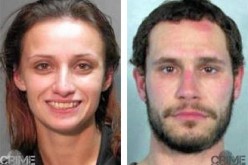