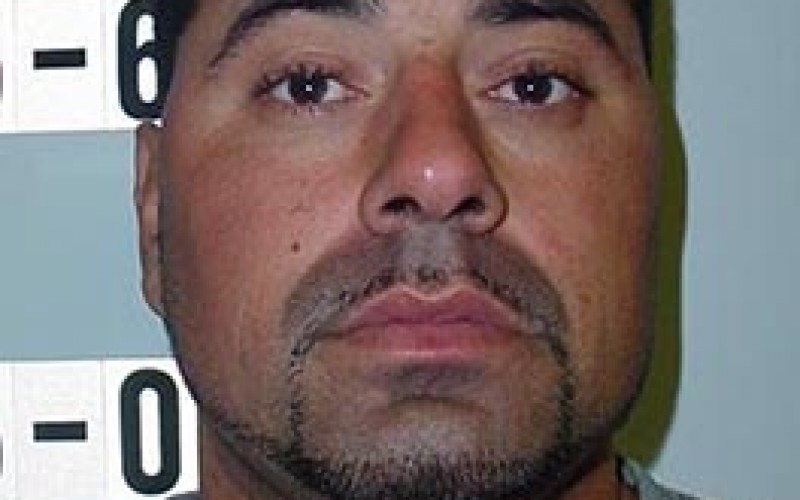 LAKE COUNTY – A traffic stop by a patrol deputy ended with the seizure or over two pounds of methamphetamine, with a value estimated to be $92,000, the most seen by the department in a very long time.

A week ago, last Monday evening, a patrol deputy in the Lower Lake area on Highway 29 spotted a green pickup truck with a damaged and unreadable licence plate. As if that weren’t enough to prompt a traffic stop, the truck crossed the double yellow lines, and revealed a broken brake light to boot. He pulled the vehicle over near Murphy Springs road.

According to a Sheriff’s Department press release, the officer contacted the driver, 33-year-old Esteban Birelas, who is from Dixon, about 80 miles south of Lake County. The deputy noticed the unmistakable odor of marijuana from the cab of the truck, and asked Birelas if he had any in his possession. He said “No, I don’t use drugs. I sometimes smoke cigarettes.” He told the deputy he was up from Dixon to give an estimate for some concrete work, but he didn’t have a local address to share. He hemmed and hawed a bit about exactly what he was up to when challenged further. 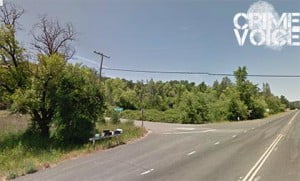 Bireals was stopped along Highway 29 near Murphy Springs Road.

A K9 unit was called to the scene, and the deputy let Birelas know they were going to need to search the vehicle. Birelas said that it was OK, but what in the world where they looking for? The deputy shared that the smell of marijuana was prompting the search, and Birelas explained that he had done a side job at a house with marijuana plants, and they must have rubbed off on his clothes.

The K9 unit soon arrived, and the dog was put to work. Sniffing the exterior, she raised an alert at the truck bed, and was allowed inside. She grew even more excited at the forward area next to the cab, where the deputies found two quart size ziplock bags with large chunks of white crystal, which of course turned out to be the 2.035 pounds of meth. No marijuana was found, however, so Birelas may have been telling the truth about his incidental contact. Or perhaps he finished it all before the inspection. 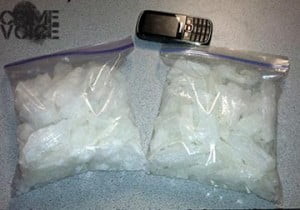 Birelas was taken to the Lake County Hill Road Correctional facility to be booked for possession for sale and transportation of a controlled substance. 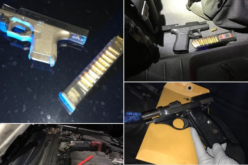 7 different gun arrests, not all comply 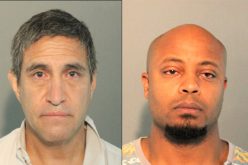 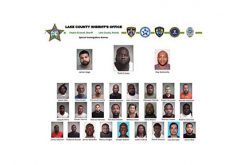 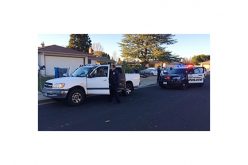