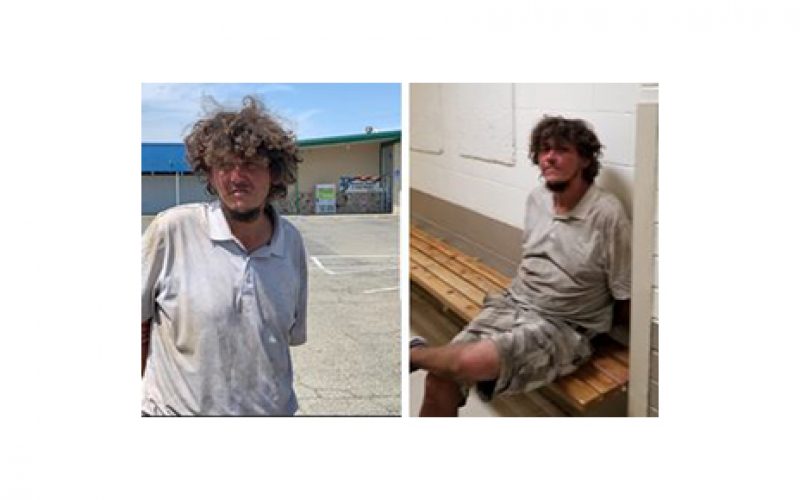 The CPD conducted 55 traffic stops, with a few arrests related to alcohol, including one man who was arrested twice in one week. 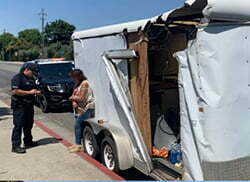 36-year-old Edmund Leighty yelled profanities at passing officers as he had an open container of alcohol. The CPD reports that “he was arrested and booked for public intoxication.”

63-year-old Katherine Hamilton was arrested for DUI after a report of an erratic driver. It turns out Hamilton was the driver involved in a hit-and-run in Red Bluff earlier that day. Her blood alcohol concentration registered at over three times the legal limit.

Leighty was arrested again on July 10th, once again for public intoxication. He draw the attention of the CPD as he harassed a woman as she got out of a vehicle at a local business. 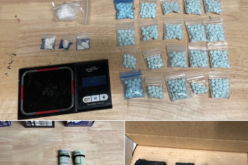 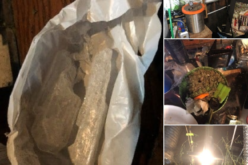 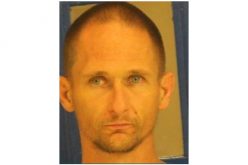 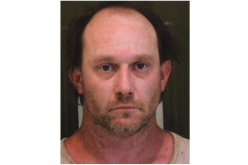