A man from Oregon was recently arrested in Tehama County for allegedly carjacking a person and holding them hostage during a police pursuit, according to police.

On the morning of November 19th, police received a report of a man with a gun trying to carjack vehicles at Saint Elizabeth Hospital. Responding officers arrived just as the man — later identified as 22-year-old Karl Van Hoomissen — fled on foot to Highway 99 West, where he allegedly carjacked a motorist at gunpoint and forced them to continue driving southbound while he held them hostage. Police say Van Hoomissen fired multiple rounds from the vehicle during the ensuing pursuit.

Officers were able to stop the pursuit by deploying a spike strip. As the suspect vehicle began to slow, the driver reportedly leapt from the vehicle to escape. They were later treated for minor injuries at the hospital.

Van Hoomissen was taken into custody and booked at the Tehama County jail. 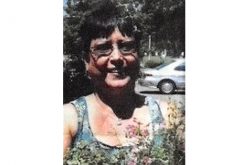 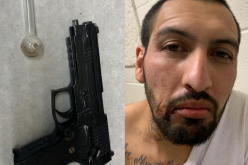