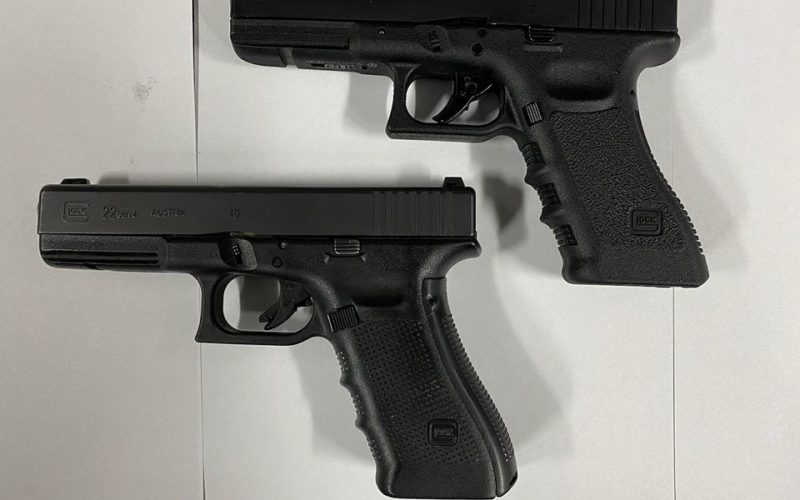 Photo: held off with fake gun

After midnight on July 11th officers were called to the Motel 6 because a female was “yelling outside the motel.”

It turns out the female was yelling to get her children back in a domestic violence situation.

The officers then went to the Comfort Inn across the street in search of Christian Sandoval-Perez.

Once there, hearing someone screaming for help, officers encountered the suspect on the second level hallway holding a firearm.

Sandoval-Perez would not drop the gun during the 75 minute negotiation that followed.

The others in the hotel were evacuated.

His gun? It was an “imitation firearm.” 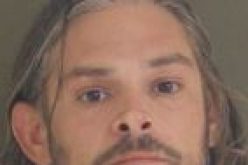 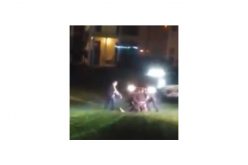 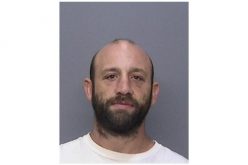 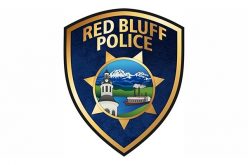