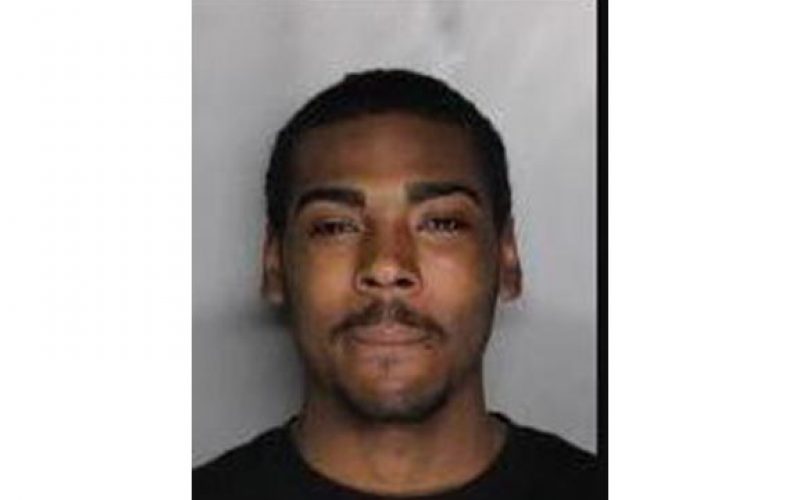 FOLSOM – A shooting on June 24 in Folsom led to an arrest on June 29. The shooting occurred near Owl Meadow Street and Porter Court in the Empire Ranch neighborhood.

Hunter said a marijuana seller fired upon him and struck his car.  No arrests resulted that night, and the investigation continued.

Then, a different story emerged.  Turns out Hunter was actually the seller, of illegal handguns. That is when an argument arose and “the other parties shot at Hunter.”

Therefore, detectives arrests Hunter, who had a handgun in his possession at that time.  His charges are being a felon in possession of a handgun and ammunition, as well as a parole violation.

Detective Sergeant Bill Bradshaw remarked how unusual incidents like are in Folsom. He added, “My team went to work right away and got the evidence we needed to take action in this case.  We are fortunate to have the time and resources to make arrests when someone puts innocent residents at risk.” 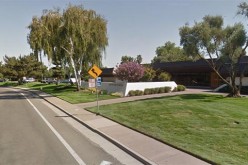