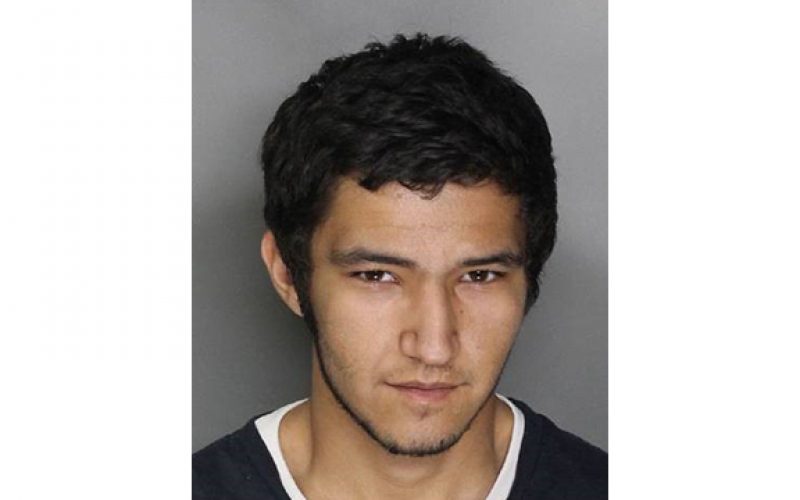 FOLSOM – The Folsom Police Depatmennt reports that “as many as two students a week on average are found to be under the influence of prescription medication at Folsom’s three high school campuses.”

Therefore, investigators have been attempting to identify and stop the sources of illegal controlled substances. 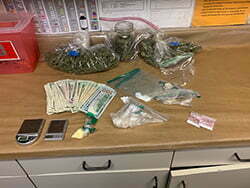 As a result, they arrested 20-year-old Poyan Golprarast for distributing controlled substances. His clientele included minors.

A search warrant on December 6th brought detectives to a residence in the 1200 block of Creekside Drive. There they found Xanax, oxycodone, cocaine and marijuana. Many of these drugs are “abused prescription medications.”

The FPD urges parents and guardians to be alert about prescription medications kept in their homes. 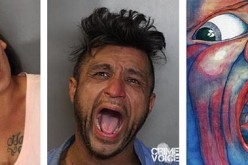 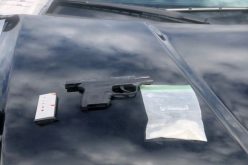 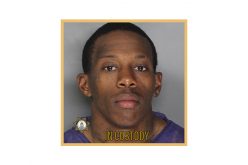 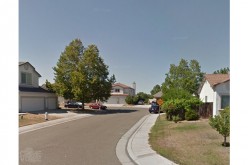