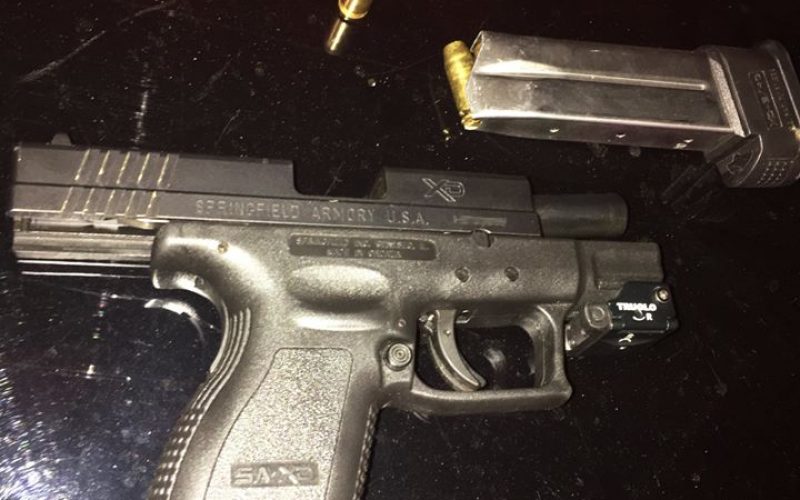 “While conducting proactive patrols during the night in the business areas near Greenback/San Juan, Officers saw a subject run across several lanes of traffic & get into a vehicle which fled the area. During the investigation, officers stopped the vehicle discovering the subject was in possession of a firearm & had just committed an armed robbery of a citizen. The victim was reunited with their property & the suspect was arrested. #NotOnOurWatch #GunOffOurStreets ?” 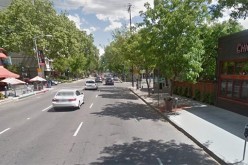 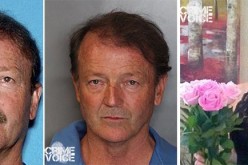 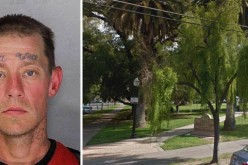