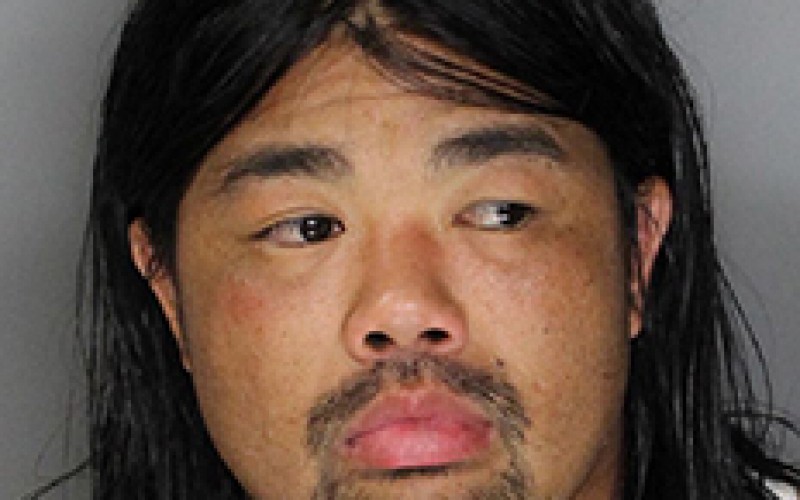 According to Sac Sheriff, on Friday, January 16 at about 6 am, a 68-year-old male inmate died while inside his cell at the Main Jail facility. He was later identified as Choi Saeteurn. He had reportedly been in custody at the Main Jail since January 8, 2015, on drug related charges. He was found inside his housing cell during a morning inmate count, and reportedly declared deceased by responding emergency personnel. The death was investigated as suspicious in nature by the Sheriff’s homicide detectives.

Panyanouvong was reportedly originally booked into custody by the Sacramento Sheriff’s Department on Thursday, January 15, 2015, on a parole violation and resisting arrest charge.The Soledad resident was also arrested on December 28 for possession of a controlled substance and paraphernalia, and a parole violation. Earlier records show multiple arrests for Panyanouvong while residing in Sacramento and North Highlands over the past 10 years. He has faced charges of drug possession, DUI, hit and run, vandalism, and multiple parole violations. 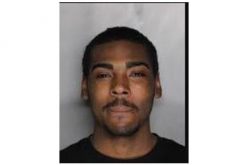 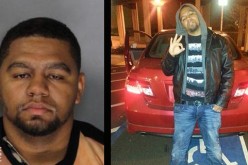 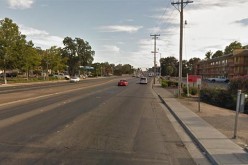 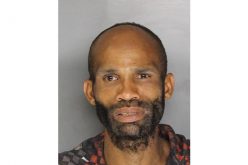 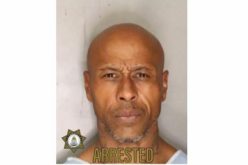