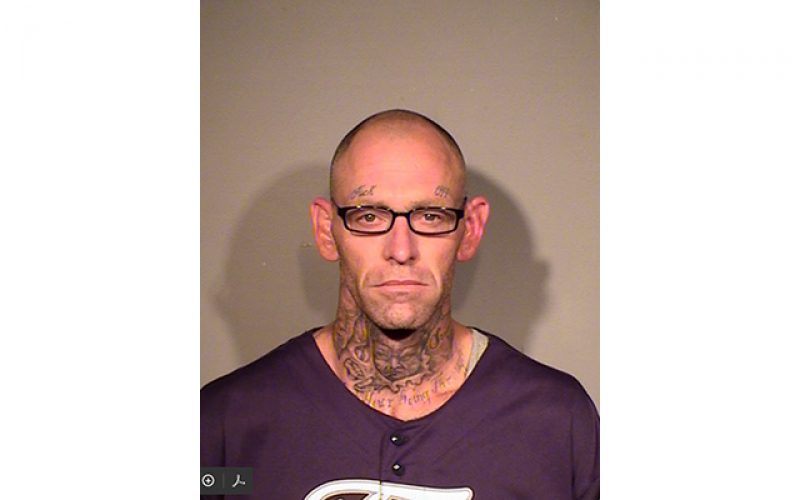 MODESTO // An officer-involved shooting on the 1700 block of Oakdale Road has multiple agencies investigating, after an alert from bail bonds agents keeping tabs on 38-year-old Jason Boyd Perkins.

Perkins was wanted for “an assault on a Turlock police officer with a firearm, evading, and auto theft,” an incident which occurred earlier this year. Dispatch was advised of Perkins’ location and law enforcement requested, due to Perkins being “dangerous and possibly armed.”

Officers on patrol nearby responded and discovered Perkins sitting in a car parked in front of Bank of America. At some point during the initial contact, an officer-involved shooting took place. The circumstances behind the shooting are under close investigation.

Perkins was treated for injuries at a local hospital.

Modesto PD is conducting “both a criminal and administrative investigation” and the Stanislaus County District Attorney’s Office is “conducting an independent review of the incident.” 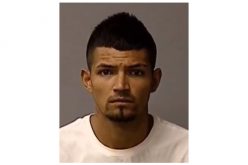