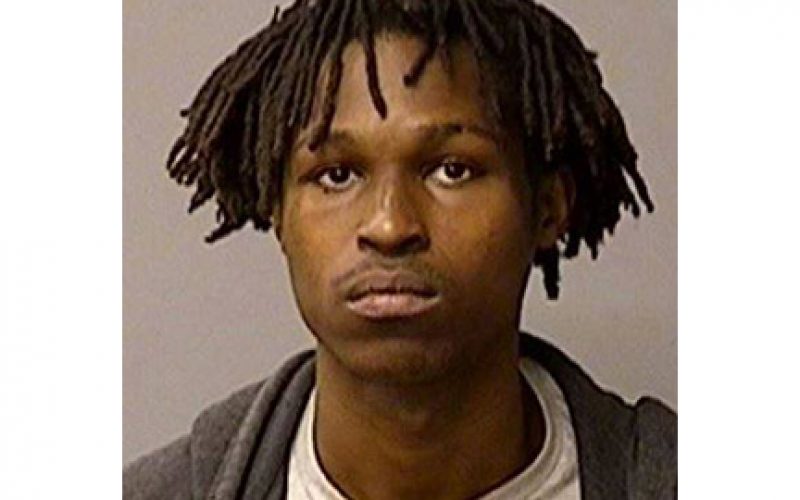 MODESTO – On April 21, 2017 at 9:00 am, the body of 41-year-old Jenny Wu was discovered in the alleyway of the 1500 block of Grape near Evergreen. She had been sexually assaulted and then killed.

Detectives arrived to begin an investigation in their attempt to identifier the killer.  They determined that Wu “was a reported missing person from a nearby care facility.”

Although nearly two years have elapsed since the crime, detectives have continued to work the case. Their perseverance has paid off, as they recently “received a DNA match from the Department of Justice Crime Lab.” and were able to identify a suspect.

18-year-old Seth Becknel was now been arrested for Wu’s murder and sexual assault. He was 17 years old when he committed the crime.