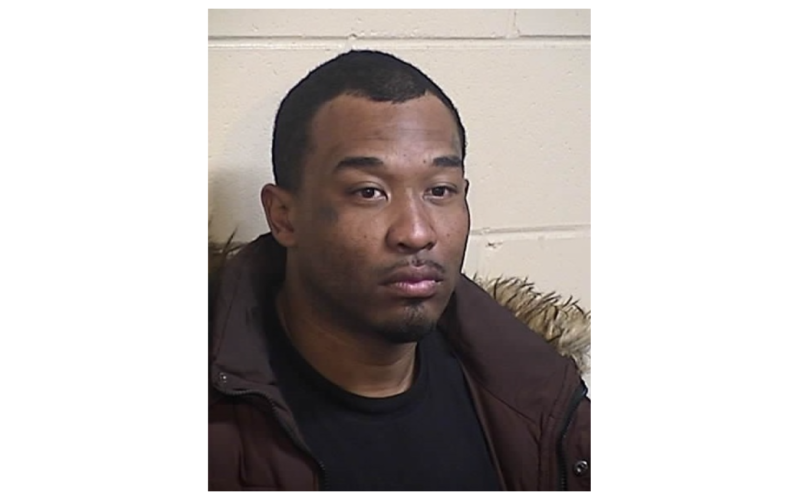 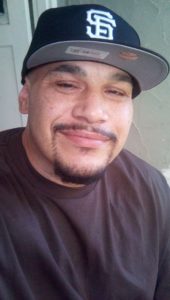 Fresno police have announced the arrest of a suspect in the fatal shooting of 41-year-old Salvador Olivera.

Olivera was found unresponsive at The Parks at Fig Garden on Ashlan Avenue in the early morning hours of Monday, March 28, after the city’s ShotSpotter system alerted police to gunfire.

Investigators soon identified 31-year-old Jerry Rodriguez as the primary suspect. Rodriguez was located and arrested at a local motel on Sunday, April 10, and booked at the Fresno County Jail on suspicion of murder. 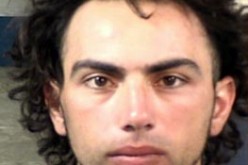 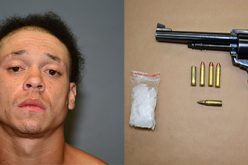