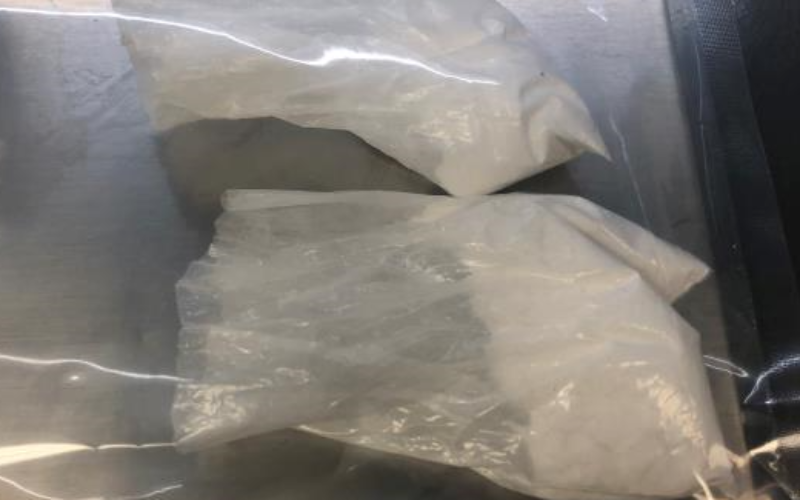 “It happened on Sunday, December 5 just after 10:00 p.m. while a deputy with the Lemon Grove Sheriff’s Substation was patrolling a busy shopping complex parking lot in the 7200 block of Broadway.

A man sitting in a moving truck who appeared to be under the influence and acting suspiciously was contacted.

During the encounter, the deputy noticed several counterfeit $100 bills in plain view. Further search of the truck and the suspect yielded four small bags containing white substances that tested positive for fentanyl and methamphetamine.

30-year-old Mark Suennen (DOB 07/01/1991) was arrested on charges of possessing a controlled substance and possession of narcotics for sale. He was booked into jail and then released under the supervision of his parole officer on December 8.”