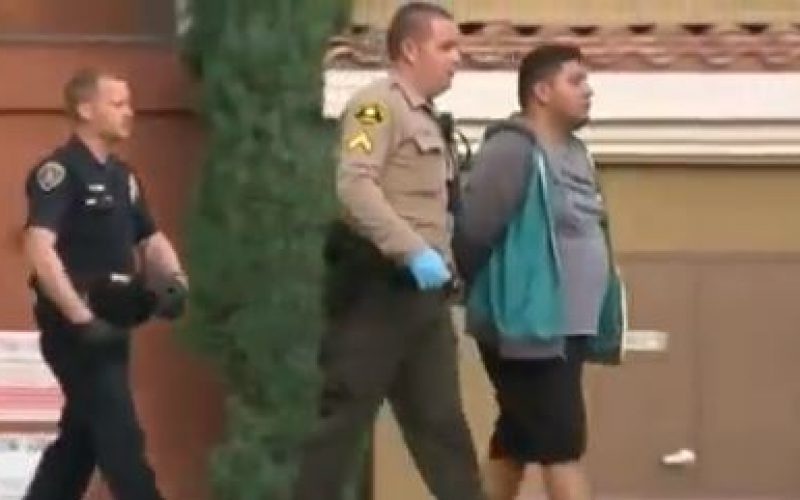 SANTEE — A local couple met in the parking lot of the Olive Garden at 9800 Mission Gorge Road recently, to discuss matters concerning their separation and the child custody issues related to it.

At some point their discussion became heated and 27-year-old Travis Haddix became angry and produced a knife with which he stabbed his wife four times — twice in her torso, once in her neck and once in her hand.

Haddix fled the scene and went to a friend’s residence near San Diego State University on Tallwood Drive. The victim was taken to the hospital for treatment, and provided information to deputies.

SDPD officers arrested Haddix and charged him with attempted murder. Anyone who may have witnessed the incident is asked to call police at 619-956-4000. 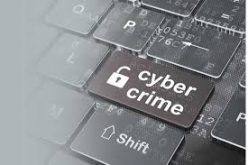