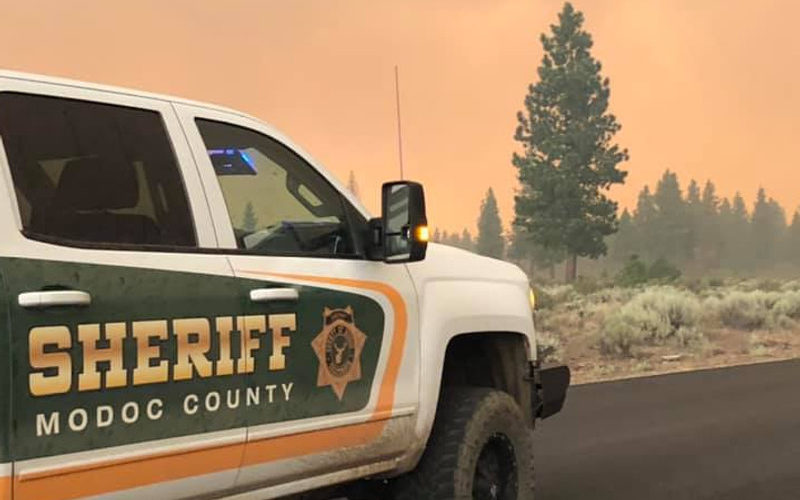 The Modoc County Sheriff’s Office released information concerning their activity with the criminal members of its citizenry.

28 bookings occurred during October, 15 booked into a facility.

A total of 30 patrol reports were taken. These included incidents such as property crimes, crimes against persons, traffic violations, and warrants.

The Coroner performed one autopsy during the month.

Thank you to everyone who helps to keep our community safe.