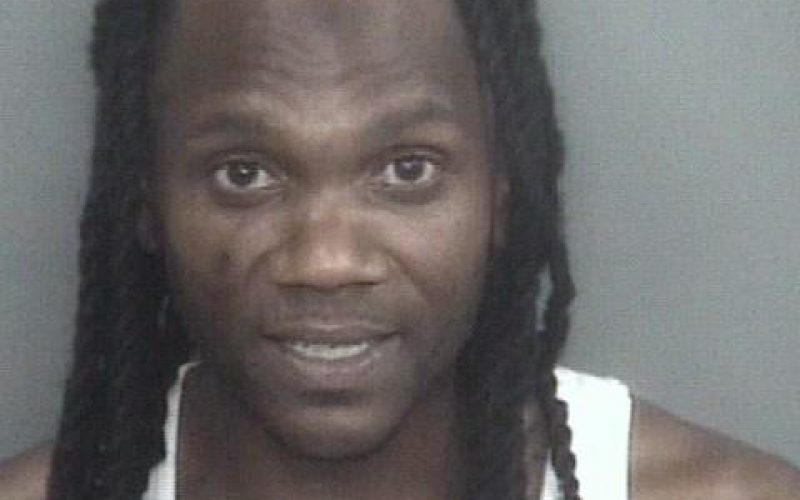 “On June 5, 2021, at about 10:40 p.m., a Chico Police Officer was on patrol in the area of Esplanade and W. 10th Avenue. The officer conducted a proactive enforcement stop of a passing motorist for a vehicle code infraction. The officer contacted the sole occupant of the vehicle, Kasean Wood (age 36).

The officer developed probable cause to search Wood and his vehicle. The officer located over a half pound of marijuana and 9mm Glock style “Ghost Gun” fully loaded with 18 rounds of ammunition. A “Ghost Gun” is a handgun assembled by the end user that does not possess a serial number. This handgun also had a threaded barrel capable of accepting a sound suppressor. The threaded barrel qualifies this handgun as an assault weapon per current California law.