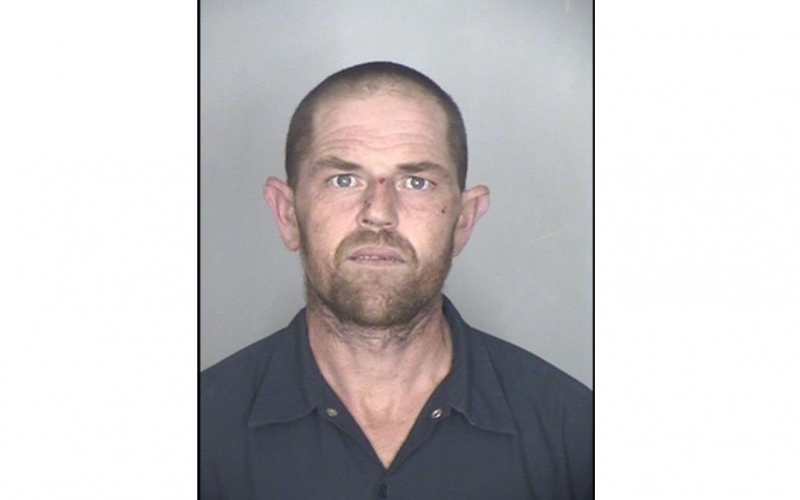 Chico Police have announced the arrest of Eric Ryan Allen as the primary suspect in the murder of 41-year-old John David Noonan of Oroville.

Noonan was found suffering from gunshot wounds at the Motel 6 on Manzanita Court in Chico on January 23. He later died from his injuries at the hospital.