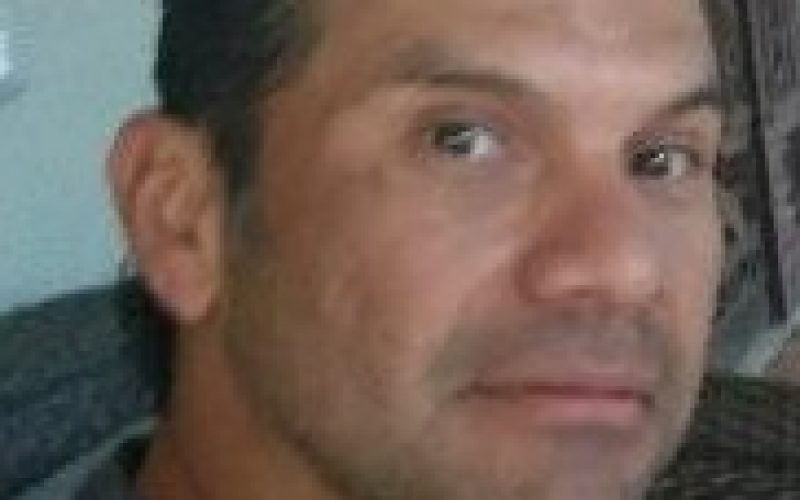 “On Tuesday, June 1, 2021, at 0534 hrs., Officers from the Southwest Policing District responded to Woodward Avenue and Van Ness Avenue for a report of an unresponsive male who was bleeding.

When officers arrived, they found 43-year-old Herminio Rios, suffering from gunshot wounds. Rios was immediately transported to CRMC by American Ambulance, where he was pronounced deceased.

Investigators believe that the shooting incident occurred just before sunrise. Detectives are currently following all leads in the case and collecting video surveillance from the area.

We are asking anyone who has information to please contact the Fresno Police Department. This was the thirty-fourth murder of the year.” 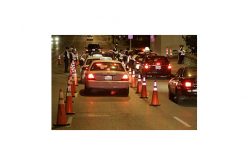