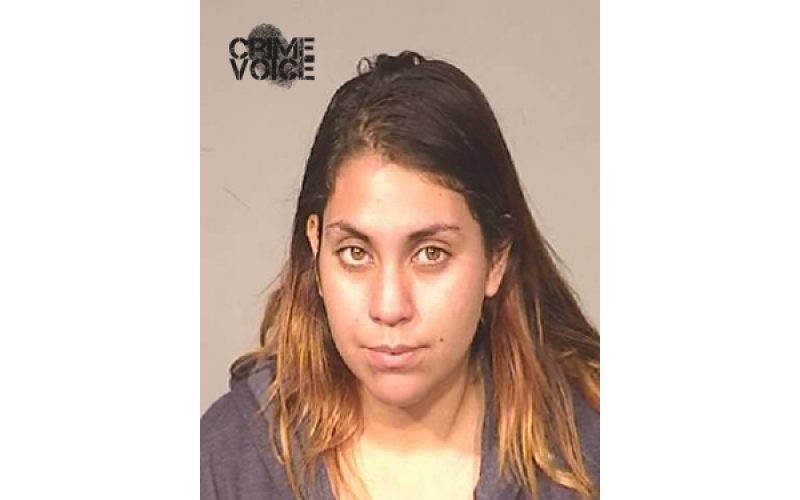 FRESNO – After spotting an unoccupied Chevy S-10 pickup, Fresno detectives determined it was stolen and began a surveillance of the vehicle on Tuesday this week. 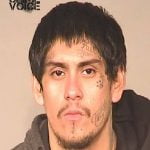 Soon after, two people entered the vehicle and drove off in it.  When they parked it at an apartment complex and tried to walk off, they were arrested.

Further investigation linked the duo to another stolen Chevy pickup. 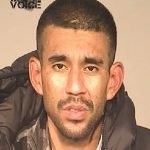 The driver was 24-year-old Sebastian Paramo.  His passenger was 20-year-old Angelica Jaime.  Paramo already had felony warrant for auto theft and grand theft.  Paramo was on felony probation for burglary.

The pair were booked on charges of felony auto theft and possession of a stolen vehicle. 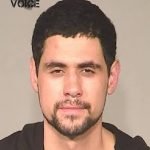 This second incident resulted in the arrest of 29-year-old driver Alejandro Ruiz and 29-year-old passenger Juan Hernandez.  The duo were booked on similar charges. 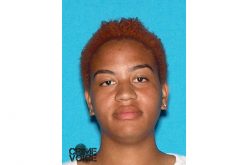 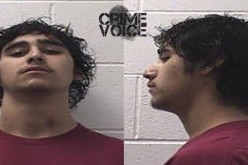 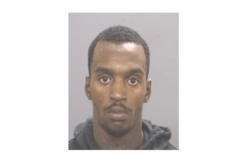 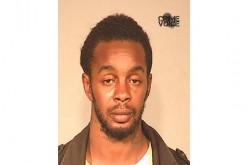 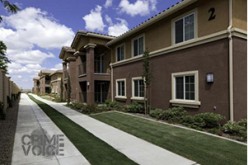