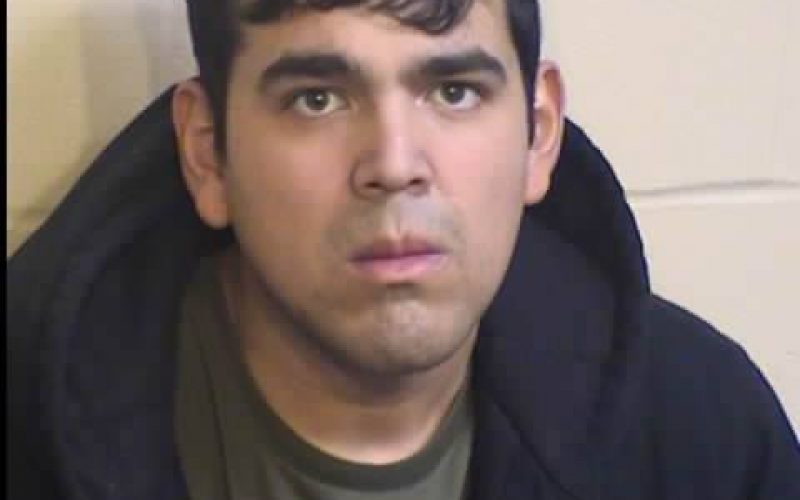 The night of December 13, 2020, deputies of the Fresno County Sheriff’s Office were dispatched to a home on the 28000 block of Burrough Valley Road in Tollhouse for a report of someone suffering from a gunshot wound.

The caller was given instructions on how to perform CPR on the victim until deputies and EMS personnel arrived at which time they took over. Unfortunately, the victim did not survive his injuries. He is identified as 23-year old Bradly Smith of Clovis.

The two men at the scene were detained and homicide detectives were called to investigate. Both men cooperated with detectives and gave the same account of what occurred. The three men were hanging out, having some drinks when they started handling firearms a relative was storing at the home.

One of the men, identified as “Tim” for privacy purposes, went to bed. Bradly and 30-year old Elvis Hernandez, as a prank, threw a mattress on top of the sleeping Tim and shot at him with a shotgun using a rubber bullet. Tim was startled awake but not seriously injured.

As pay back, Bradly let Tim shoot him back. Wearing a military style helmet and protective vest, Bradly took a rubber bullet shot by Tim. Bradly then let Elvis shoot him.

Elvis used a different gun however, and when he shot Bradly in the upper body, the men realized Bradly was hurt. He had been struck with a #00 buckshot round which they had mistakenly loaded instead of the rubber bullet.

Hernandez was arrested for manslaughter of his friend. He was booked into the Fresno County Jail with bail set at $10,000 which he has since posted bond on and been released until his next court hearing. 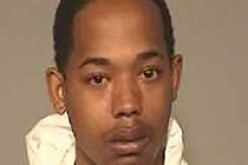 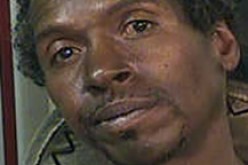 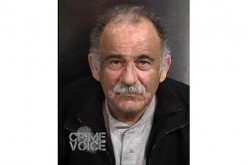