FRESNO – Police arrested a Fresno security guard after he allegedly fired shots at a car holding his ex-girlfriend and another man on Monday. 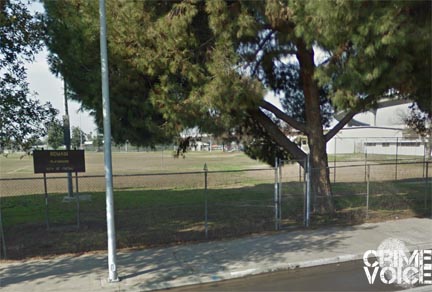 Police evacuated a Social Security office in east-central Fresno before sending in four undercover officers to arrest 30-year-old Juan Salmeron, who was on duty as an armed security guard.

Police say Salmeron shot at his ex-girlfriend and her male friend who were talking in their car. They were sitting in their car at Romain Playground near First Street and Huntington Avenue when Salmeron drove up. The two began to drive away and that’s when Salmeron pulled out a .40 caliber handgun and began firing at the vehicle. Salmeron then calmly returned to his job at the Social Security office. 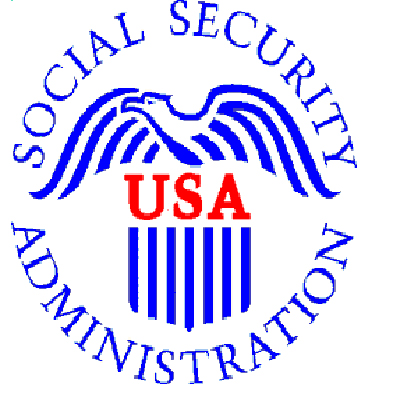 The victims reported the incident to the Southeast Fresno Police Substation around 10 a.m. and showed officers their car pierced with bullets. Officers then went to both Salmeron’s home and to his workplace to establish his location. Once they determined he was at work, they quickly got everyone out of the building. The undercover officers, who had been posing as customers, arrested Salmeron.

“Once he was distracted we took him in custody without incident,” said Tim Tietjen with the Fresno Police Department.

The weapon Salmeron had on his waist when he was arrested was the same caliber handgun that Salmeron allegedly fired at the vehicle. Forensic tests will show whether it was, in fact, the same gun used in the crime.

Salmeron is being charged with two counts of assault with a deadly weapon. 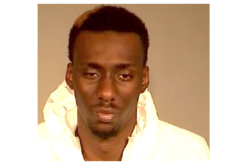