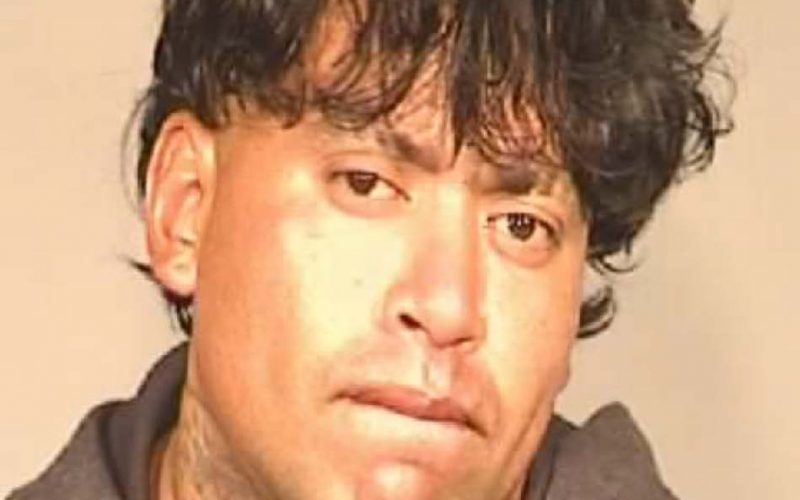 On Wednesday, June 2, 2021, at 9:30 am, officers assigned to the Central Policing District responded to a robbery of the Chase Bank located at 3681 North Blackstone Avenue.

A single suspect entered the business and passed a note to the bank teller demanding the money from the register. The victim complied and gave the suspect cash. The suspect left the bank, taking the money with him.

Robbery detectives responded and assumed the investigation. The detectives disseminated still photographs of the robbery suspect to patrol officers throughout the city.

On Thursday June 3, 2021, at approximately 7:00 AM, officers from the Northwest Policing District located and arrested Michael Salinas 34 years at Shaw Avenue and Blythe Avenue. Salinas was interviewed and confessed to the robbery.

Michael Salinas was booked into the Fresno County Jail for one count of Robbery. 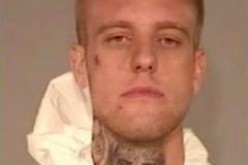 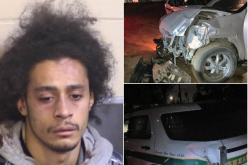 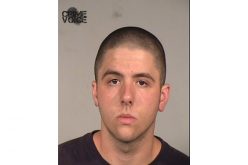 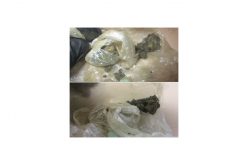