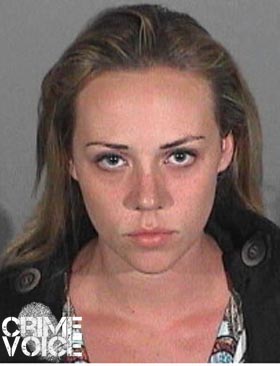 Westchester resident Cara Cameron was charged with murder by the Santa Monica District Attorney’s Office on September 21st after she ran over and killed an Australian tourist while driving under the influence a month previous.

On the evening of August 21st, 50-year-old Gary Robert Mara and his family were crossing the street against a “Don’t Walk” sign at the 300 block of Colorado Avenue in Santa Monica when Cameron’s vehicle struck them. Cameron had been traveling Eastbound and had the green light, but failed to stop when the family crossed the intersection.

Mara was seriously injured as a result of the collision and was transported to a local trauma center where he died in the early morning hours of August 21st. Mara is survived by his 8-year-old daughter, Olivia, who sustained minor injuries and was taken to a local hospital for treatment, and his 43-year-old wife Julianne, who did not sustain any injuries.

Cameron, who is 26-years-old, remained on the scene until the Santa Monica Police arrived. During the investigation, authorities determined that she was under the influence and arrested her for felony driving under the influence and vehicular manslaughter while intoxicated. Cameron was later released from custody at the Los Angeles County Sheriff’s Department when she posted $100,000 of her $1,000,000 bail.

During her arraignment on September 21st at the Superior Court of Los Angeles-Airport Branch, the Santa Monica D.A. amended Cameron’s charges to include murder after it was discovered that she had a previous alcohol-related traffic collision in 2007. A preliminary hearing will begin on October 29th. 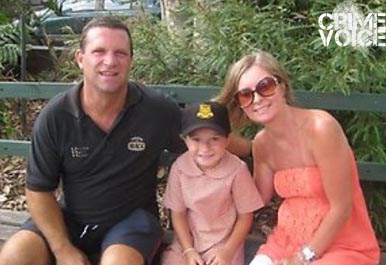 The accident resulted in the death of Gary Robert Mara, pictured here with his daughter and wife, who were also at the scene

According to her Facebook page, Cameron was born in Newark, California, a little over a half-hour away from Oakland in the Bay Area. After graduating from Heyward’s Moreau Catholic High School in 2003, she attended San Francisco State.

It was during her time at SFSU that Cameron received her first DUI. According to Santa Monica Police Department PIO Sgt. Richard Lewis, Cameron was arrested and completed a program. But even after her initial arrest, Cameron still seemed to struggle with substance abuse.

Cameron’s personal blog, which has been taken down, details some of her experiences with drugs and alcohol. In one post from 2010 entitled “Giant darks shades to hide the truth,” Cameron recalls an experience where she drinks by herself in her car before meeting up with some friends in a restaurant: “I swig the bottle again, my mouth puckering and throat burning as I force my throat to contract and take it with no chaser to cool the fire… I suddenly feel like being drunk. Really, really drunk. 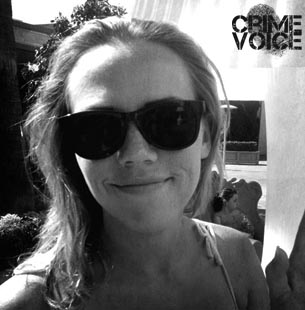 Cara Cameron in a picture from her Facebook page

In a Scotland trip she wrote about in 2011, Cameron claims to have used marijuana, cocaine, Xanax, and DMT, a psychedelic. Cameron never explicitly states when she moved to the Westchester area, but a January 2011 tweet states “Venice beach,” which is just five miles southeast of Westchester.

In an interview with Australia’s 9News, Julianne Mara claimed that Gary pushed his daughter out of the way, saving Olivia’s life. While Sgt. Lewis said that the Australian Consulate was not notified after Mara’s death, he did say that the Santa Monica Police Department “investigates all crime equally.”

Mara had been a notable Australian rugby player during the 1980s. 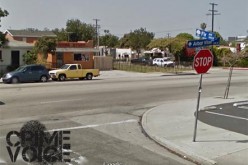 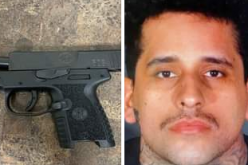 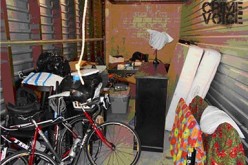