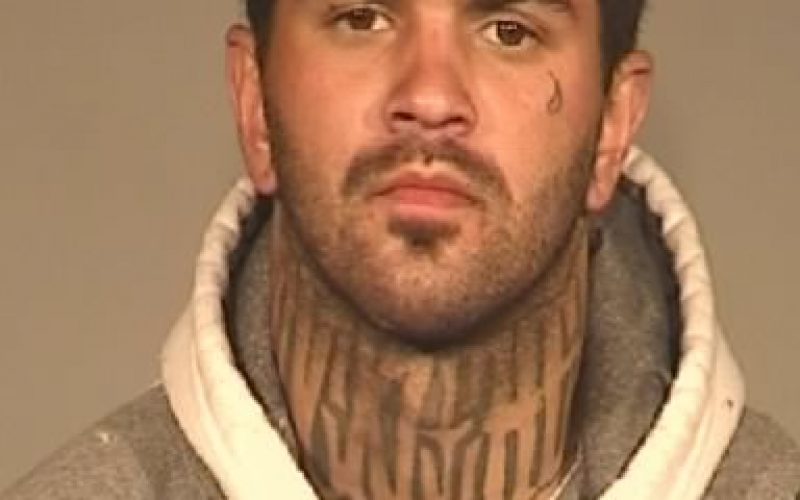 “On Saturday, March 6, 2021, at 9:32 pm, officers from the Southeast Policing District responded to the 1200 block of N. Recreation Ave regarding a victim of a shooting. Officers arrived and located 27 year old Christian Juarez, suffering from a gunshot wound.

Unfortunately, Juarez did not survive his injuries and was pronounced deceased on scene by Emergency Medical Personnel. Through their investigation, detectives identified 26 year old Andrew Condee, a self-admitted Sureno gang member dropout, as the person responsible for Juarez’s murder.

On Wednesday April 7, 2021, plainclothes detectives from the California Highway Patrol’s Help Eliminate Auto Theft (H.E.A.T.) team, comprised of detectives from the CHP, Fresno County Sheriff’s Dept., Department of
Motor Vehicles and outlining policing agencies, were around the area of Marks Ave and Clinton Ave when they observed a suspicious male on a motorcycle.

When they attempted to make contact, the male, later identified as Andrew Condee, fled on foot. Detectives gave chase and captured him a short distance away where he was taken into custody for his murder warrant.

On Friday April 9, 2021, the Fresno County District Attorney’s Office filed formal charges against Condee for the murder of Christian Juarez.

Investigators are asking anyone with information regarding this case to please contact the Fresno Police Department, as the investigation is still ongoing.” 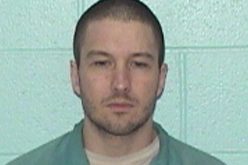 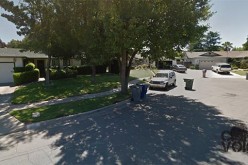 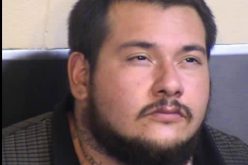 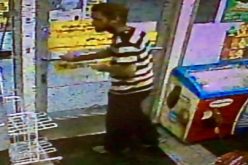