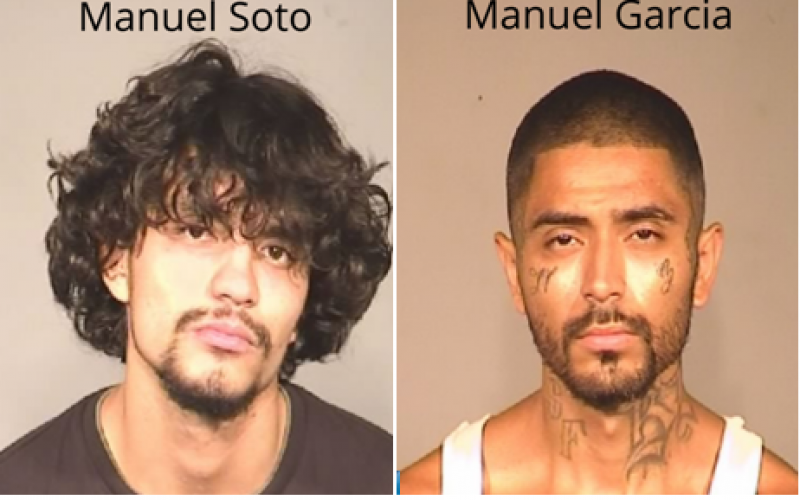 Originally published as a Fresno Police Department as a news release –

Robbery Detectives have identified and arrested two subjects who assaulted and robbed a victim at the Ramada Inn located at 324 East Shaw Avenue.

On Tuesday, August 31, 2021, at 05:17 a.m., Northeast Patrol Officers responded to the Ramada Inn regarding a check the welfare of a customer. Staff at the Ramada Inn called the police department because they felt one of their customers was in distress.

Both subjects then escorted the victim to the front desk to gain additional property from the victim. After that encounter at the front desk, staff of the Ramada Inn called the police department. Officers and detectives identified both suspects as 25-year-old Manuel Garcia and 20-year-old Manuel Soto. Garcia is a documented gang member.

Officers took Garcia and Soto into custody for numerous felony charges, and they were both booked at Fresno County Jail. 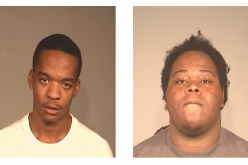 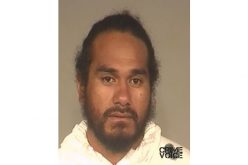