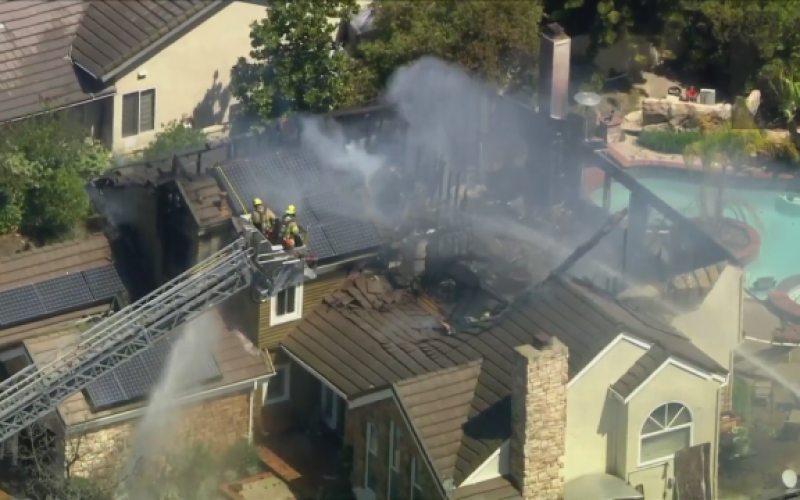 A 49-year-old man has been arrested in a Laguna Hills neighborhood after allegedly throwing a boat propeller through a vehicle’s windshield, setting a residence on fire, and evading police.

Orange County Sheriff’s deputies were alerted to the boat propeller “disturbance” at about 10:35 AM on March 31, 2021, in the 27000 block of Greenfield Drive, according to the release.  When they arrived at the scene, suspect Richard Quintilone fled inside a residence.  Shortly afterwards, deputies noticed flames inside.

Officers went inside the home to look for Quintilone after he ignored their commands to come out, but he was nowhere to be seen.  Homes nearby were evacuated for safety.

“The Orange County Fire Authority arrived to suppress the fire and worked collaboratively with Sheriff’s deputies as they assessed the whereabouts of Quintilone,” according to the release.  “As it was originally believed that Quintilone was barricaded inside the residence, firefighters worked with deputies to safely contain the fire and stop it from spreading to nearby homes.”

Residents on a neighboring street reported that Quintilone was at their home at about 12:20 PM, nearly two hours after the initial call.  This time, officers were able to apprehend the suspect.  He was arrested for felony arson and booked into the Orange County Jail.

“The joint investigation into this incident is ongoing,” states the release. 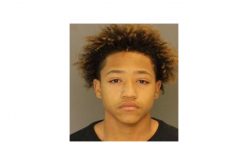 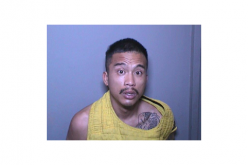