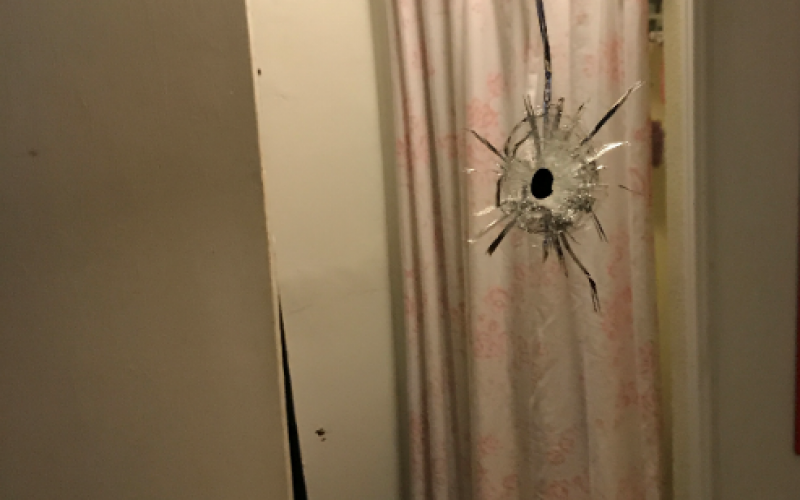 A shooting occurred on February 15 during the night in the 2300 block of Squire Lane.

Arriving officers interviewed the victim, who had lacerations on his face. The victim knew his attacker and did not know of any problem between them.

The victim noted that the suspect shot at his residence 10 minutes previous to their arrival.

The victim’s wounds came from a bullet hitting the bathroom mirror, breaking into shards that then cut the victim’s face.

Detectives recovered a 9mm round at the residence.

Later deputies spotted a dark grey Charger, the same type of vehicle that the suspect drove.

Barragan was arrested for the following charges: 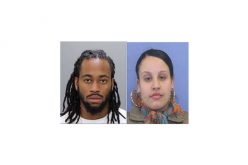 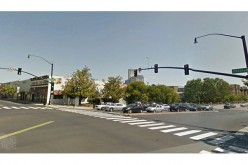