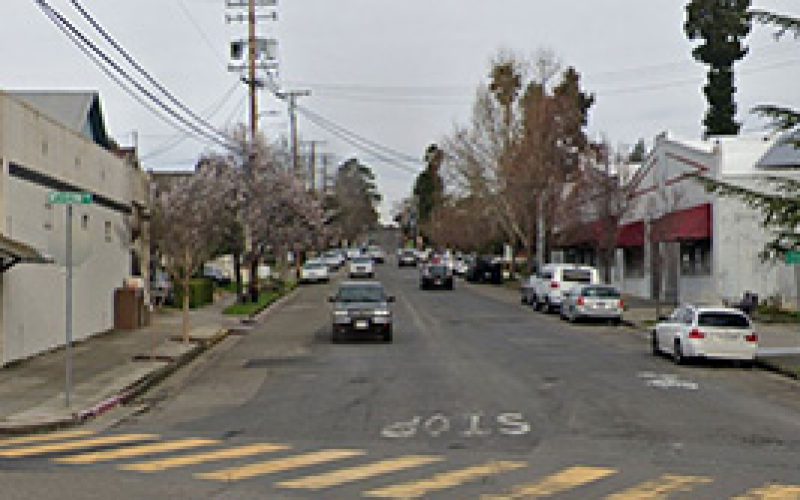 Photo: looking down the 100 block of Howard Street

On January 9th, police responded to the Best Western Hotel in Petaluma. They contacted the victim, who reported 3 males suspects forced their way into his room, pistol whipped him and stole several items of clothes.

The victim also reported that over $8000 was stolen from him at an unknown earlier date. The victim sustained head injuries and was transported to Petaluma Valley Hospital at that time.

On January 10th, the same victim reported to police, that the same suspects assaulted him with a firearm again while he was sitting in a vehicle in the 100 block of Howard Street.

The victim sustained minor injuries. The investigating officer was able to identify the suspects that committed both incidents and obtained a search warrant for their residence.

Investigating officers were able to gather further evidence at the residence that will be processed as the investigation continues.

The police department used our Crisis Response Unit to serve the search warrant based upon the potential for firearms to be present and the violent nature of the crimes.

All three suspects were arrested for robbery and assault with a deadly weapon and transported to Sonoma County Jail. If anyone has any further information about these crimes, please contact the Petaluma Police Department at 707-778-4372″ 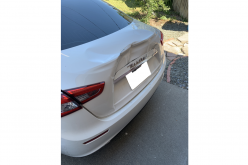 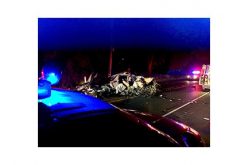 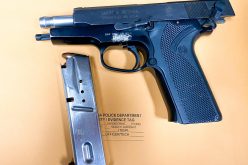