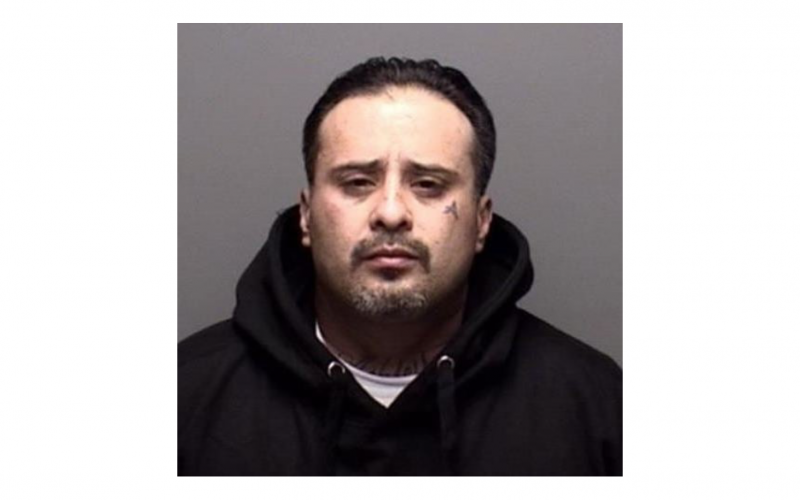 Los Banos police have arrested two men in connection to an alleged shooting on Park Crest Drive in early October.

Officers responded to the 2100 block of Park Crest Drive on October 5 to investigate a reported shooting, but didn’t find a victim.

Los Banos PD’s Gang Unit served a search warrant at Bueno’s home on October 15, arresting and charging Bueno with destruction of evidence. A warrant for Cota’s arrest was issued the following day.

Meanwhile, deputies in Amador County caught up with Cota outside a casino. As they coordinated with Los Banos PD to take him into custody, Cota reportedly led Amador County deputies on a high-speed pursuit before pulling over and surrendering. 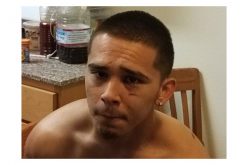 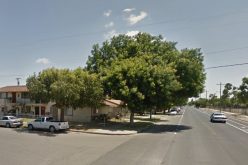 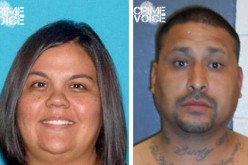 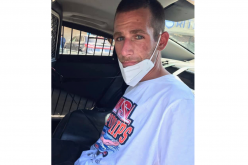 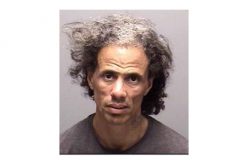