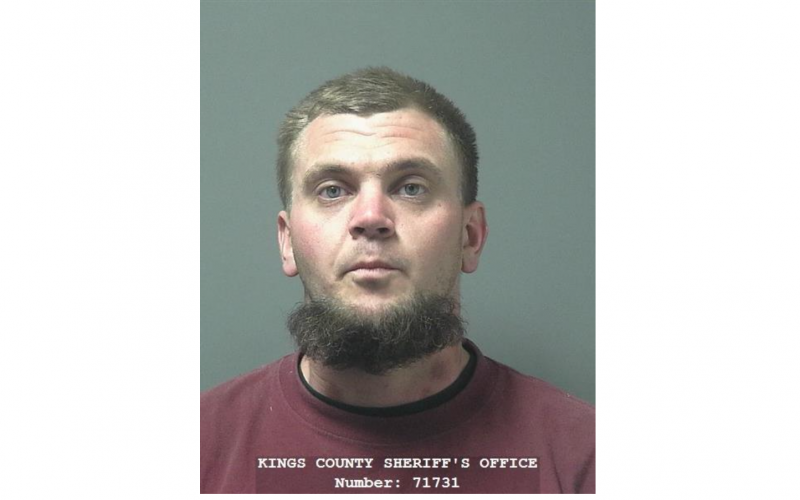 HANFORD — Kings County deputies have arrested a man who allegedly led them on a high-speed pursuit and later fired upon them when he ran from his disabled vehicle.

In the early morning hours of Tuesday, October 13, a deputy tried to pull over a 2008 BMW in the area of Kansas Avenue and 8th Avenue for a traffic violation, only for the BMW to accelerate and flee the area with the deputy in pursuit.

The pursuit, which at times reached speeds of over 100 MPH, came to an end when the BMW’s driver ran over a spike strip deployed by assisting deputies at the intersection of Kansas and 17th Avenues. All four tires punctured, the driver finally pulled over along a dirt road on the 17200 block of Kansas Avenue.

Deputies say the driver, later identified as 25-year-old Robert Allen Reeves of Tulare, then fled from the vehicle armed with a rifle, firing a single round at deputies as they approached the BMW.

CHP, Lemoore, and Corcoran Police officers responded to provide assistance and set up a perimeter. King’s County SWAT, as well a CHP plane and Sheriff’s Office drone, were brought in to help locate Reeves, who was soon spotted hiding in a field of grass. At that point, Reeves surrendered.

A black Smith & Wesson .223 caliber rifle was found nearby and confiscated. Two women who’d been in car with Reeves were released at the scene.

Reeves, who was found to have three outstanding warrants to his name, was arrested and booked. 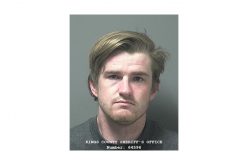 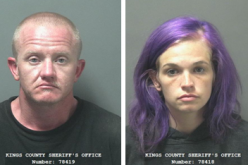