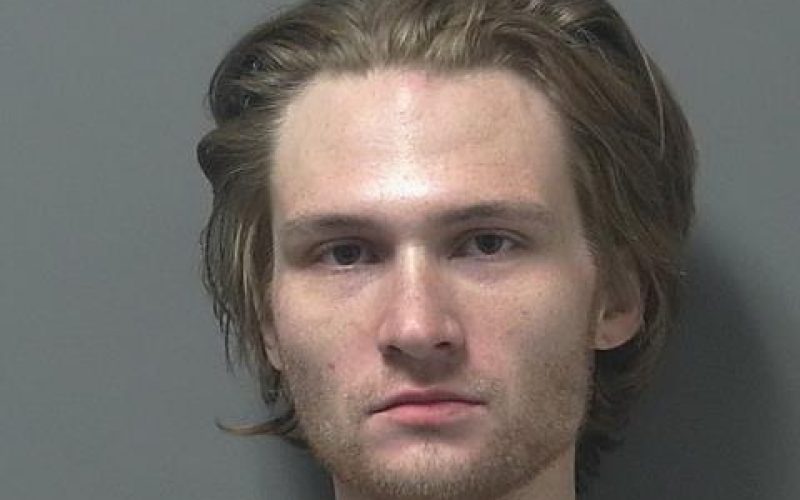 A stolen, silver Mercedes Benz was traveling on Interstate 5 near Kettleman City the afternoon of September 19, 2020. The driver, later identified as 26-year old Akiah Magee, was driving the car recklessly.

A Kings County Sheriff’s Office deputy spotted the Benz and attempted a traffic stop near Highway 41 and Bernard Drive in Kettleman City. Magee ignored the deputy’s emergency lights and sirens, initiating a pursuit.

Magee lead the deputy through the business district of Kettleman City then back on Interstate 5 heading south. With Magee reaching speeds of 90 MPH and public safety in mind, the deputy backed away from Magee until the risk was minimized.

An attempt by the California Highway Patrol to stop Magee by means of a deployed a pursuit intervention device was unsuccessful. After a short detour at the EZ Trip Travel Center off Interstate 5, where Magee drove around the parking lot appearing to look for another vehicle to steal, he merged back on to Interstate 5, heading north.

He managed to avoid a second pursuit intervention device, this time deployed by a Kings County Deputy.

Magee got off the interstate at the Coalinga/Avenal rest stop area. It is suspected he was once again looking for another vehicle to steal, as he stopped and yelled at people standing near their cars.

A Kings County Sheriff’s Office deputy took this opportunity to use his patrol car to block Magee from leaving. Both cars were left with minor damage but the stoppage was successful.

Magee was arrested without further resistance for two counts of felony pursuit and felony possession of stolen property.

Magee was booked at the Kings County Jail with bail set at $25,000. 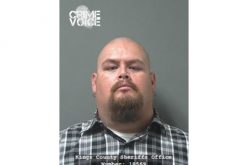 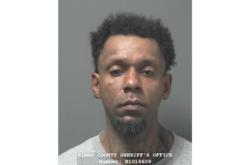